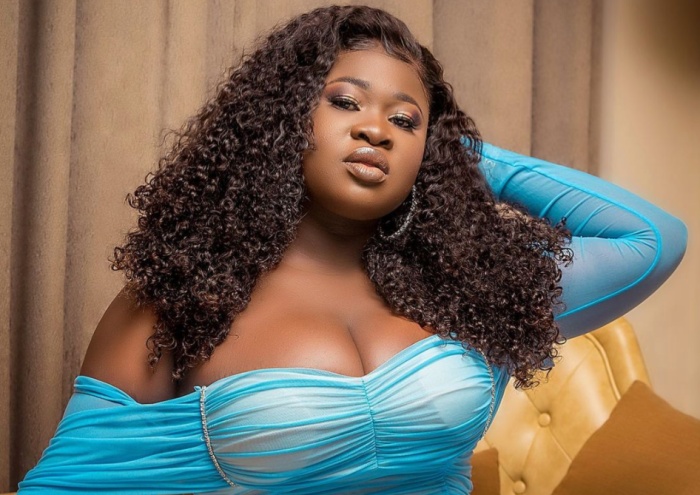 Ghanaian vocal powerhouse and songwriter, Francisca Gawugah professionally known in the entertainment industry as Sista Afia has fired back at critics who are mocking Ghanaian artists for failing to get nominated in the Grammys.

This comes after Nigerian artists Wizkid and Burna Boy both bagged an award at the 63rd edition of the Grammys.

Addressing trolls and critics via Instagram live, the ‘Jeje’ advised Ghanaians to stop hating on each other and bashing others because she is pained by the way people always try to remind them of not missing the ultimate target of going for Grammys meanwhile none of their family members have never won the Grammy award before.

“You want us to win awards in Grammy’s but none of your family members has ever won one.” She said.