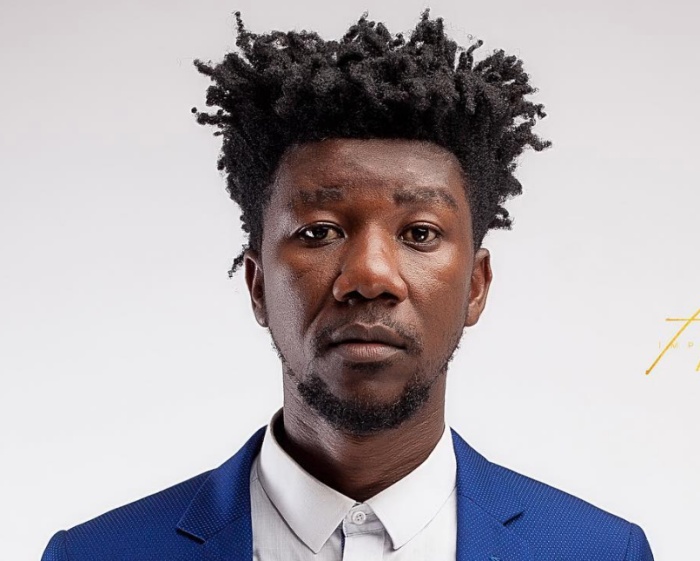 Veteran rapper Tic has called out Ghanaians, for showing love to Kofi B after his death.

Ghanaians woke up to the sad news of the death of the ace highlife musician Kofi B, early Sunday morning, February 2, 2020, after a short illness.

When the news broke, many Ghanaians took to social media to share their grief and shock over the death of the musician, with many calling him a legend in the music industry.

But Tic, a friend of the late musician is not enthused with the sudden show of love for the late Kofi B.

According to him, the last time he went for a show with the musician he was not treated with respect, something he complained bitterly about. He said he was surprised that somebody who was treated with such disrespect will suddenly be referred to as a legend when he is no longer alive.

“For some hours now, I have been very sad about the unfortunate demise of my paddy… clearly it has been very difficult to even post anything about his death to show my concern because already I know he’s mad at the sudden titles and tags received from Ghanaians.

The last time we met at a show he was not treated with respect, and he was bitter to the extent that he complained about his unfair treatment meted out to him in the industry, now that he’s gone we are heaping all the praises on him, calling him legend and all that.

I had recently just asked him to write me a song Aawwwwww RIP Kofi Yaw Dompr3 one can never tell the operations of death,” Tic wrote on Instagram.

Kofi Boakye Yiadom, known widely as Kofi B, was known for hit songs such as ‘Koforidua Flowers’, ‘Mobrowa’ ‘Akua Atta’ among others.