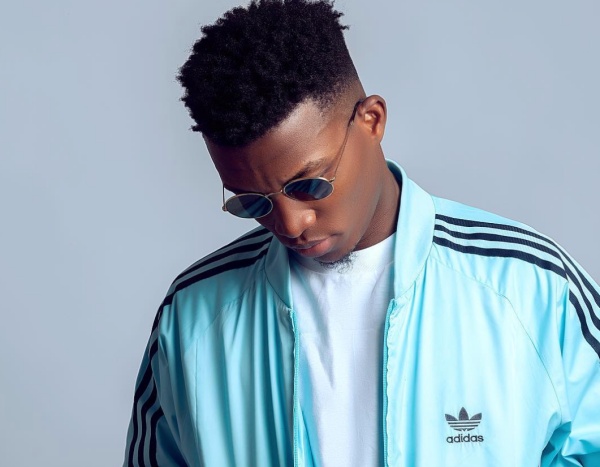 Rapper, Kofi Kinaata has said in an interview that although he believes in the existence of a most high God, he is not a Christian.

According to him, he is not religious because religion was created by man and not God as many profess.

Kinaata made this known in an interview he granted on Accra-based Joy FM.

On polygamy, he mentioned that he does not believe in polygamy because every man should have just one wife.