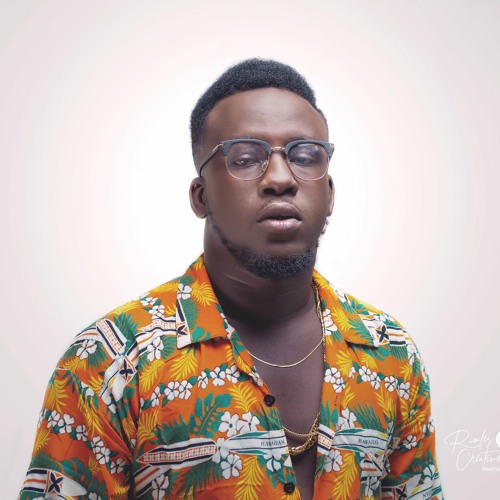 Skit maker and comic actor SDK Dele has said there’s nothing to be ashamed of about his protruding tummy.

Speaking to Amansan Krakye on Kastle FM in Cape Coast, the skitmaker whose real name is Sadik Sulley suggested that the famous 6 packs is not for him.

“I don’t feel shy flaunting my stomach as a guy having potbelly in this modern era when people are showing their six packs,” he disclosed.

He then added, “I am actually very proud of it because it is part of my body and there’s absolutely nothing that I can do about it now.

“But if I want to do something later on about my potbelly too I will let the whole world know about it, until then it’s a potbelly geng thing,” on a light note.

Previous MY TIME HASN’T COME YET; THE EARTH WILL OPEN WHEN IT COMES – Patoranking
Next PASTOR ARRESTED FOR AIDING KIDNAP OF NURSE TRAINEE WHO WAS BURIED SECRETLY IN MANKESSIM