I HAVE NEVER CHEATED ON MY WIFE – Rapper Edem Insists 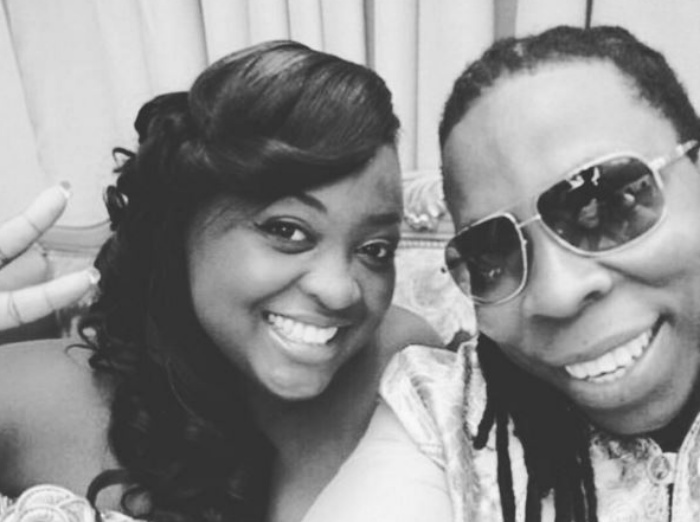 The lyrics in Dedication, the latest single by Edem, frowns on cheating in marriage and relationships and that has raised the issue of whether he has ever cheated on his wife.

The Rapper says no. According to him, he had never thought of it though he had faced temptation at certain times.

On how he handles temptations, he noted: “The word is self-control. I just have that so I make a conscious effort not to cheat no matter how tempting the offer is.

“Self-control deals with ability to keep one’s emotions and desires in check, especially in difficult situations. For me, that is what every man must strive to achieve,” he added.

“Marriage is not a joke but it is enjoyable when the two decide to cherish each other, communicate and be transparent. It is the most wonderful experience any human could go through.”

Talking about how marriage had treated him so far, Edem said: “It’s been an amazing journey. My wife understands my job and she always tries to live a low key life. She is very supportive of my career and I love, respect and adore her very much.”

Born Denning Edem Hotor, Edem first came to attention as Ayigbe Edem, with his successful 2009 debut collection, Volta Regime. He followed it up with Mass Production in 2011. His third album was Books and Rhymes.

His upcoming album is TAA (The African Answer).

Mrs. Esther Asiedu, a well-known Piesie Esther in the music industry and a gospel musician …