I LOST INTEREST IN MEDIA WORK YEARS AGO – Jon Germain 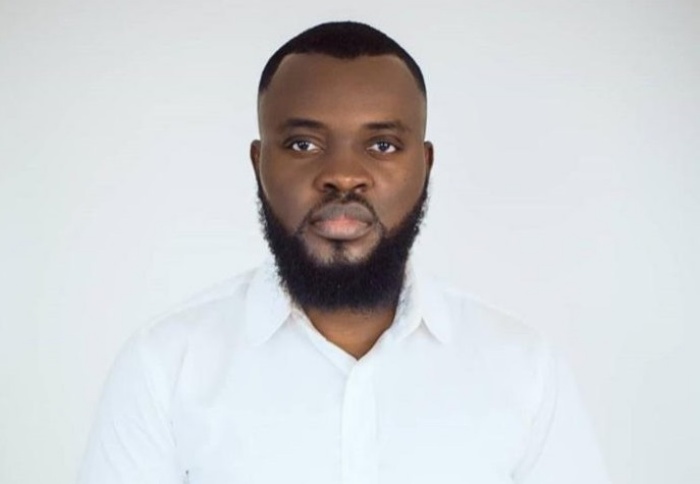 Jon Germain, a media personality and musician, says he lost interest in conventional media jobs some years ago.

Regardless, the former Starr FM personality has said he is willing to return to active television employment.

Mr Germain, aka The Supremo, spoke to Kwame Dadzie on Sunday, 20 November, during the Rhythms on Da Runway event.

When asked whether he was bored with TV and radio work, he replied: “I did, but I lost interest a few years ago. However, wherever I travel, both within and outside of Ghana, people say, ‘Listen, guy. We want to see you on TV again,’ so let’s see what happens.”

Furthermore, Jon said, “It’s growing more challenging [also] because in [the] next years, social media, YouTube, and everything that may take over the broadcast area.”

“It’s [already] giving a lot of TV and radio stations a lot of competition but it is good competition so we need to make good use of it,” the ‘In My Head’ hitmaker added and stressed: “It’s exciting.”

Jon Germain is on Atlantis Radio Sundays from 5 p.m.

Previous CHAIRMAN WONTUMI BIDS FOR RONALDO’S TRANSFER TO ASANTE KOTOKO
Next HOW WILL THE WORLD RECOGNIZE US IF WE FIGHT EACH OTHER? – Rocky Dawuni Tackles GH Musicians