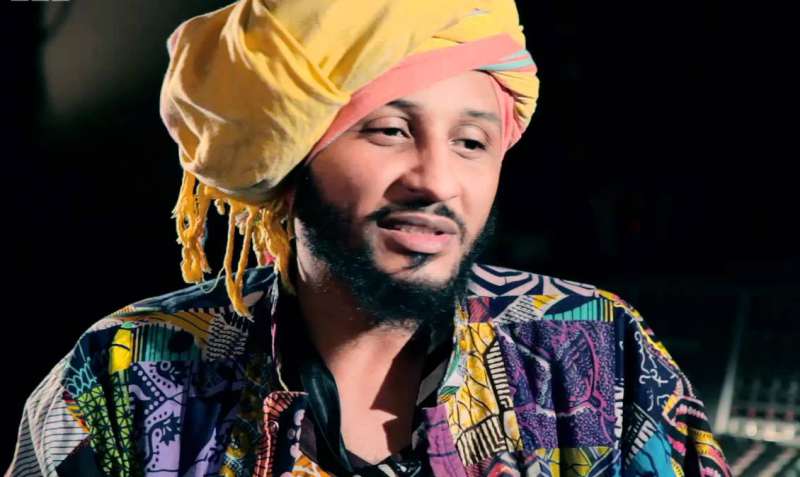 Musician Wanlov has revealed that he masturbates at least two times every week to satisfy himself sexually.

Previous LILWIN GIVES HIS MOTHER 8-BEDROOM HOUSE AS HER 70TH BIRTHDAY GIFT
Next I DATED 3 MEN AT THE SAME TIME, IT WAS FUN -Sista Afia