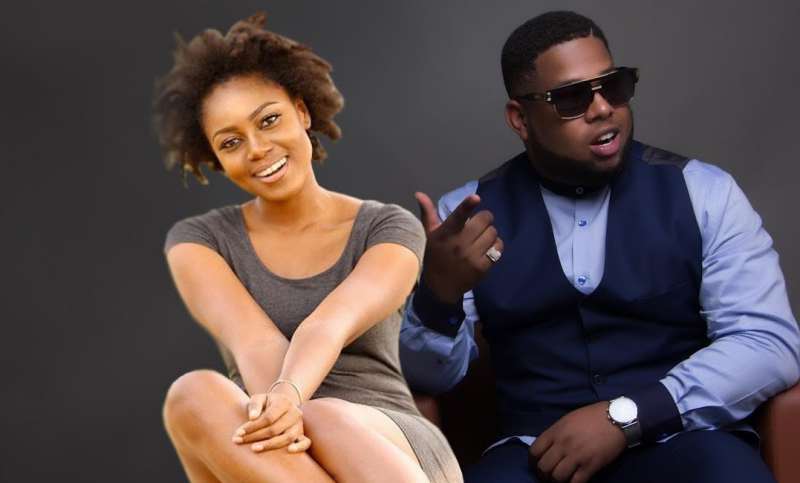 Actress Yvonne Nelson has denied Rapper D-Black’s claim that he dated her when he was 19.

The multiple-winning Hiphop artiste claims he dated the star actress during his Senior High School days. According to him, his relationship with Yvonne Nelson could not last due to the distance between them when they both enrolled in different tertiary institutions.

“I dated Yvonne Nelson when I was 19 years old. I dated her before I became D-Black and she became the Yvonne Nelson that we all know,” D-Black disclosed.

The rapper went on to add that his breakup with the celebrity actress was because they both couldn’t cope with long-distance relationship.

However, Yvonne has rubbished D-Black claim stating categorically on the “Total Showbiz” segment on Okay FM’s “Ekwasodwoodwo” drive time that it is absolutely false.

“I don’t understand that story. I have known D-Black since Miss Ghana days but I don’t know if he was the one who said it or somebody wrote it”.

“I have never dated D-Black before. He was just a friend but I don’t know if he said it himself that he dated me when he was 19. Well maybe he likes me too much and he wants to say it”.