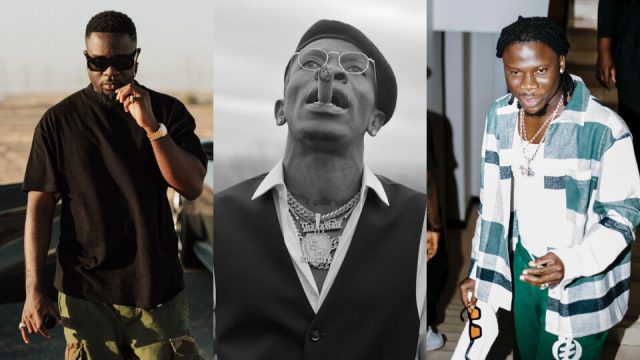 Most decorated Ghanaian rapper, Michael Owusu Addo, professionally named Sarkodie, asserts that his greatest desire has always been to travel the world alongside Stonebwoy and Shatta Wale.

He is confident that his prayers will be heard when the opportunity does present itself.

Sarkodie, who most recently made an appearance on the remix of Bob Marley’s Stir It Up, made this disclosure during an interview on the Daybreak Hitz program on Hitz FM.

A performance with the three music titans as the headliners will undoubtedly go down in music history as a historic one because they have all had notable performances under their belts.