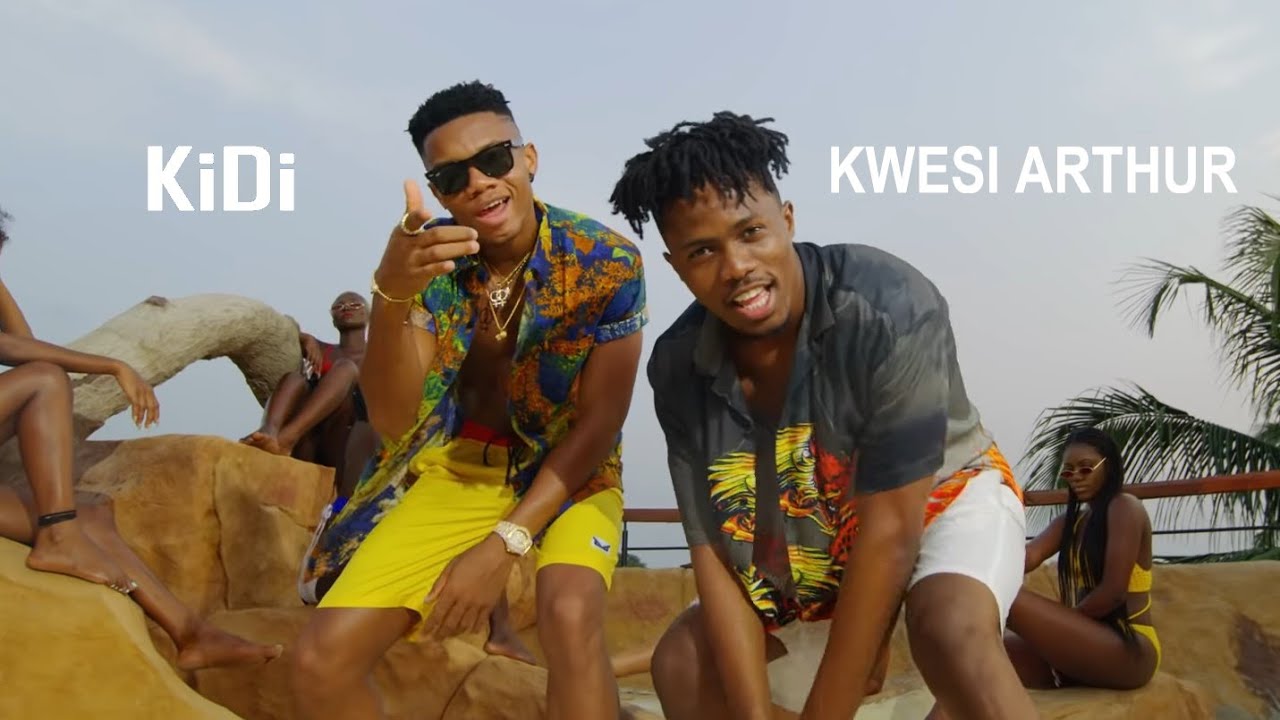 Singer and 3 Music Awards ‘Artiste of the Year’, KiDi has taken to social media to crown his colleague, Kwesi Arthur as the s£xies Ghanaian man alive.

Kwesi Arthur’s declaration is in reaction to a photo of Kwesi Arthur wearing a shirt showing off his body and KiDi reacting to that decided to make fun of him by calling him the most s3xiest boy or man in Ghana.

KiDi sometimes does more than Kwesi Arthur did but he is making fun of him because it’s the first time a photo like this of the rapper has gone viral since he has always tried to keep a low profile.

For someone who tries his best to keep off social media drama, no one expected to see Kwesi Arthur this way, and guess that is the reason why KiDi is making fun of him. 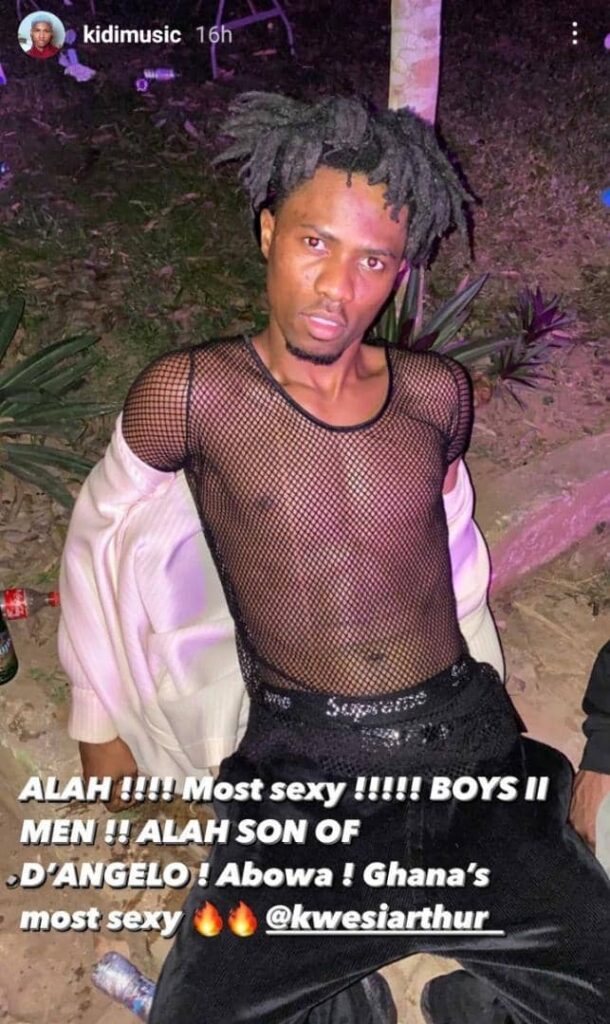