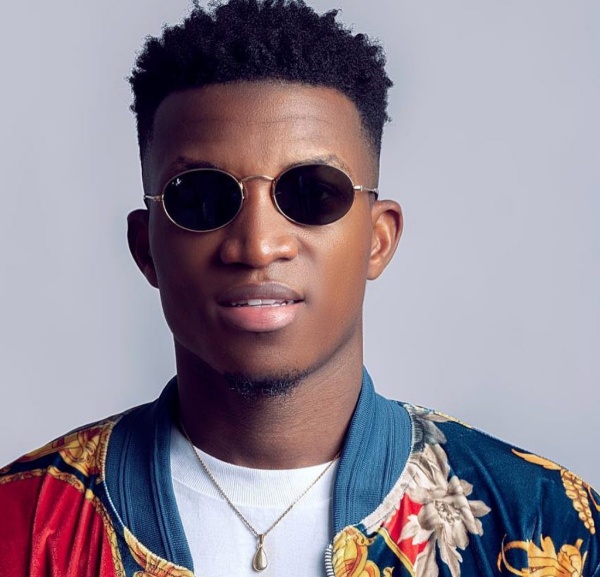 Kofi Kinaata, an award-winning Ghanaian Highlife artiste, has revealed his musical inspiration, claiming that his mother educated him.

According to the singer, he was a natural vocalist and a natural football player as a child, and his mother desired that he pursue either a career as a musician or as a footballer.

In an interview with Joy Entertainment, monitored by Ghbase.com Kinaaata revealed that his mother advised him to choose between being a musician and a footballer when he was six or seven years old.

“I’m overjoyed because my mother told me when I was six or seven years old that she wanted me to sing or play football because I was such an outstanding football player, and now I’m singing,” he explained.