KYEIWAA DIVORCES AFTER 5 DAYS OF MARRIAGE 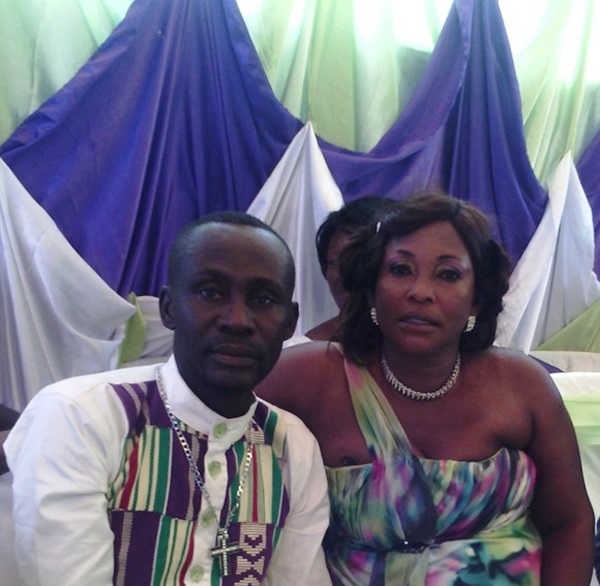 This will sell quickly as a movie but with Kyeiwaa (real name Rose Mensah) broken-hearted, who is going to play the lead role?

After barely 5 days of marriage which was followed by reports that the man (Daniel Osei) Kyeiwaa married was already married—actress-Rose Mensah was seeking for divorce.

Now, it has been confirmed by Kyeiwaa that, she has indeed ended her marriage to Daniel Osei, a spare parts dealer who married her over the weekend, reports Kasapa FM.

Kyeiwaa has confirmed to Kasapa News‘ Maame Broni she’s done with Osei, whose attempt to cheat on two women, his first wife the other, has failed.