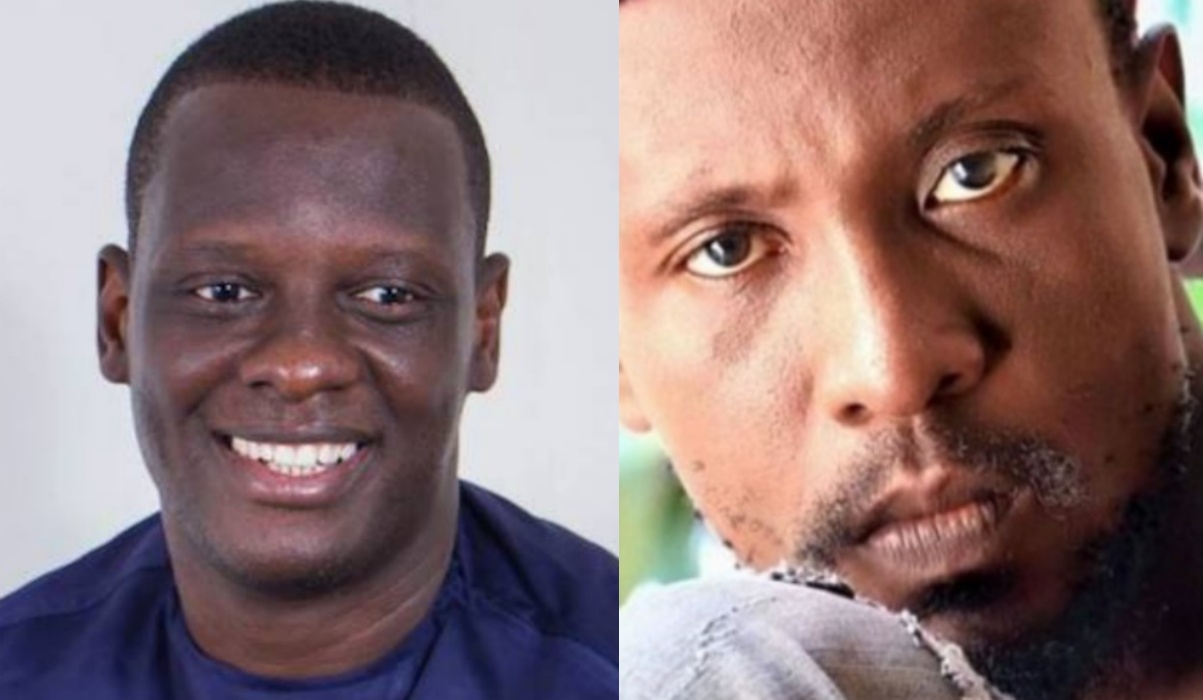 Legendary Ghanaian Rapper Okomfour Kwadee’s sister, has disclosed that former rapper turned evangelist Lord Kenya came to the aide of her brother when his plight caught his attention on social media.

Okomfour Kwadee, one of the best Hiplife artistes of all time, has been a pale shadow of himself literally, after his photos which captured him looking very lean and out of sort hit the internet last week.

It’s clear poverty has been dancing around him as his former grace has now been replaced with grass. Since his latest photos hit online, the internet community has been pleading with stakeholders and other musicians to go to his aid before the inevitable happens.

In an interview with Kwasi Aboagye on Peace FM on the programme ‘Entertainment ‘Review, the sister of Kwadee said her brother was taken to a rehabilitation center by Evangelist Lord Kenya soon after he saw the photos.

According to her, some family members have since called her to warn her to stop using his brother’s situation to seek attention from the public to which she explained that she’s only trying to help him get out of his predicament.