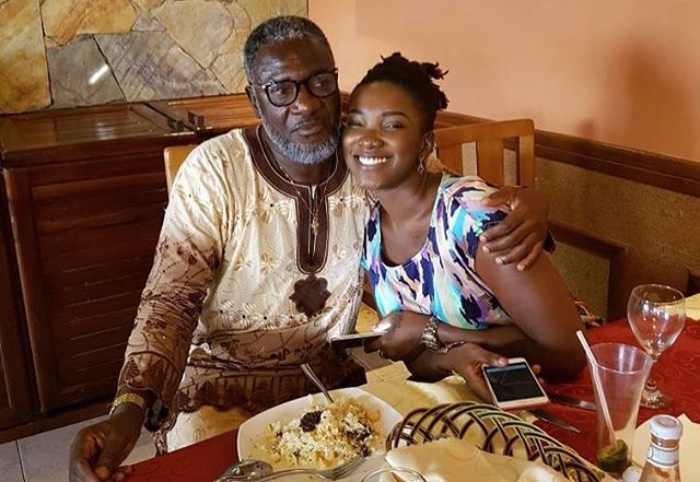 Nana Opoku-Kwarteng, father of late Ghanaian Dancehall and Afrobeat artiste Ebony Reigns, has revealed that his late daughter did not make money from music and did not leave behind any property.

Speaking in a one on one interview with Ghanacreativearts.com, Nana Opoku Kwarteng indicated that he’s into music production not mainly to enrich himself because he never saw any money accrued by Ebony’s hard work in the music industry but he is rather into music production to protect and advance Ebony’s legacy.

He added that because Ebony was the first female musician to win the first prestigious Artiste of the Year award in the country’s most certified Music Awards the VGMA, one would think that she was financially successful due to her activities and works at the time.

He lamented at the allegations by a section of the public that he is spending Ebony’s money and insisted that she did not make any significant money neither did she leave properties behind.

“Bullet said in one interview that Wendy Shay is his cash cow, that alone justifies the fact that Ebony did not make money from music “