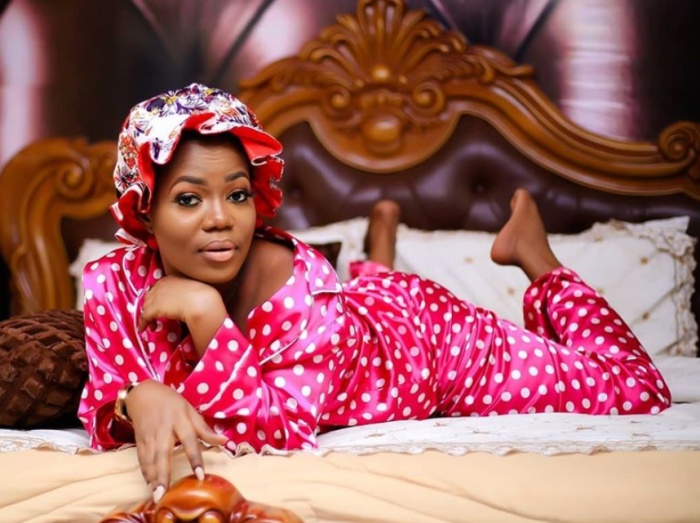 Musician, Mzbel, known in real life as Belinda Nana Ekua Amoah has been picked up by the Greater Accra Regional Police Command.

According to reports, television personality, Stacy Amoateng, reported the “16 Years” hitmaker to the Criminal Investigations Department (CID) of the Ghana Police Service for defamation of character.

Stacy took this decision after Mzbel sat on a radio show to claim that Prophet Nigel Gaisie had told her that the Revelation Show host was HIV positive.

Mzbel said Stacy is HIV positive per information she got from prophet Nigel Gaisie during one of their meetings.

“Mzbel came to the CID headquarters on her own but she was officially arrested” DSP Juliana Obeng revealed.

DSP Juliana Obeng also said the musician had been cautioned on Section 208 of the Criminal Code which is on publication of false news.

Mzbel is expected back at the Criminal Investigations Department (CID) of the Ghana Police Service today, Tuesday, 25 August 2020, to answer to claims of defamation levelled against her.

Mzbel is reported to have made the defamatory remarks on Accra-based Onua FM.

The issue came up during the early days of the viral Papa No saga.