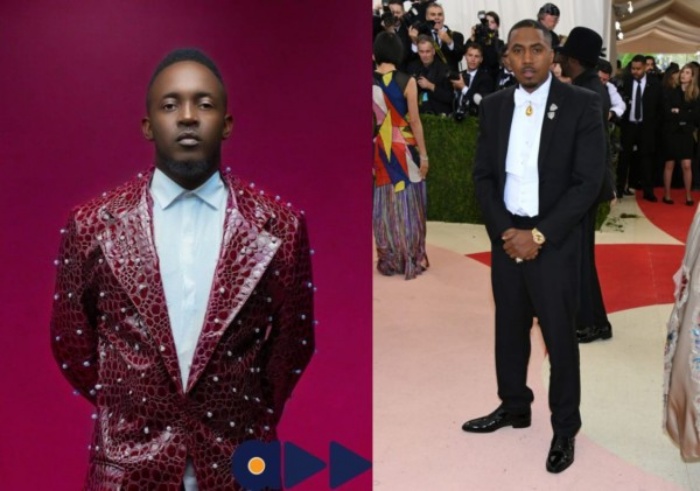 M.I filed the lawsuit in the New York Supreme Court, claiming he and his record label entered an agreement with Nas and his partner Ronnie Goodman in 2013 to contribute a verse to a track from M.I but they did not deliver on it after a payment of $50,000 had been made.

In the agreement, Nas was supposed to mention “M.I, Chocolate City, Nigeria, Queens, New York—NAS’s hometown—, Mandela, Trayvon Martin, and the struggles of Africans and African Americans” in his verse. Nas delivered the track but didn’t mention any of the subject matter Chocolate City had asked for.

Chocolate City then requested that the Queens Rapper re-record the verse but he never did. It’s been over three years now and Nas still has not delivered on the verse though he has accepted payment, hence the lawsuit.

In the lawsuit, Chocolate City referred to Nas as “a highly respected lyricist in the music industry” and they wanted a verse from him “because of NAS’s exceptional talent as a lyric writer.”

A verse dubbed the “possible verse” was sent to Chocolate City by the defendants, but did not contain any of the “agreed-upon names, phrases and facts,” nor did it contain anything to indicate it was collaboration between Nas and M.I.

The verse was sent back, with the defendants agreeing to make the desired changes.

However, up until the present day, neither the edited verse nor the mastered recording has been sent to Chocolate City.

Chocolate City are demanding that the defendants pay to the sum of $1.1 million, with punitive damages and attorney’s fees, for their refusal to refund the initial $50,000, their refusal to send an edited verse or master recording, and for losses and damages suffered. 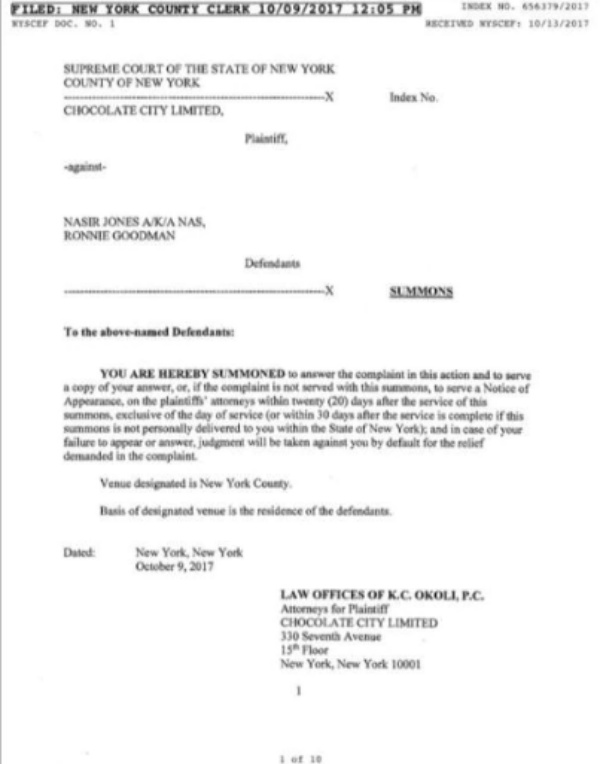 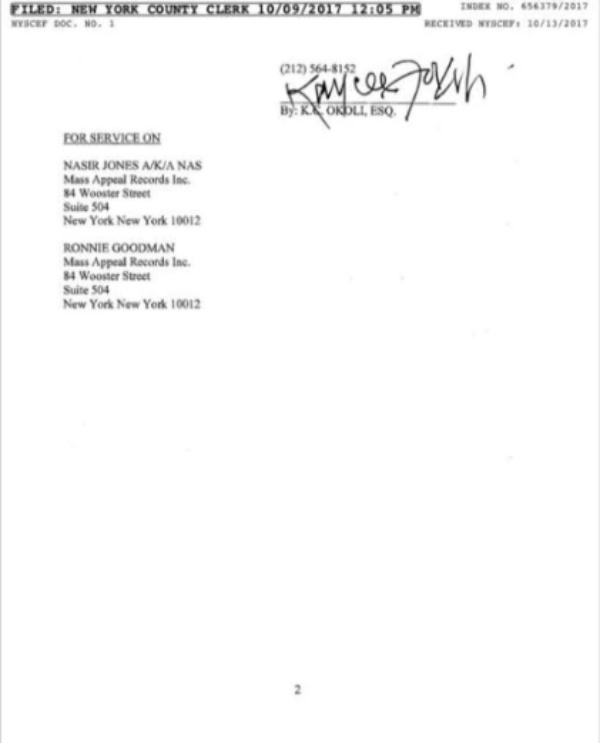 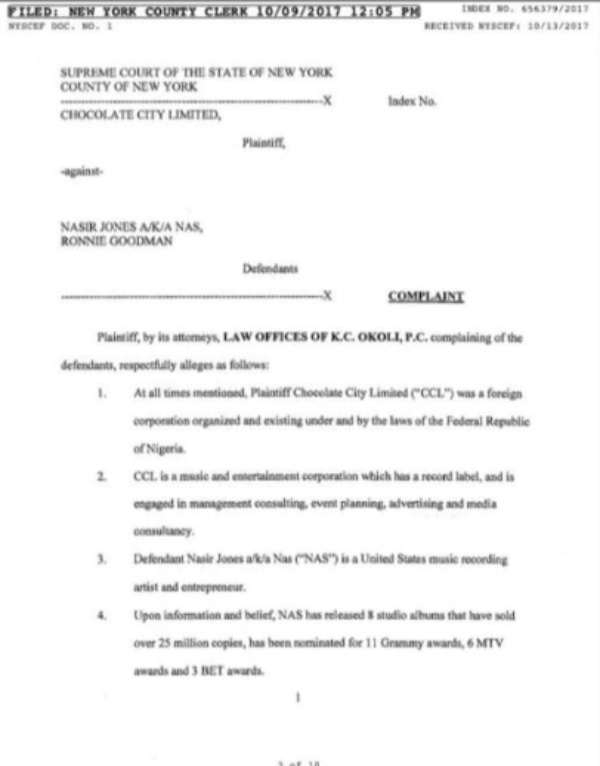 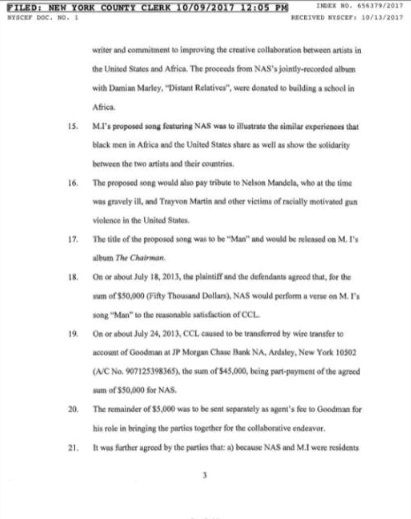 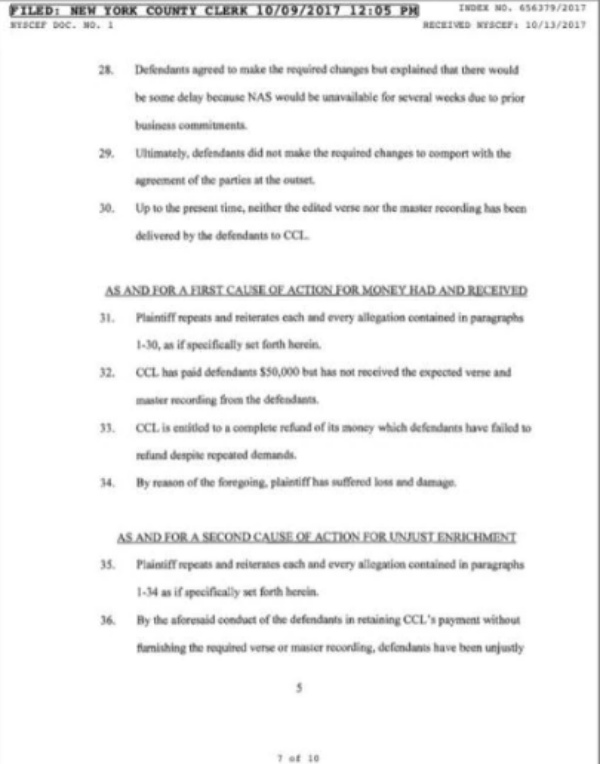 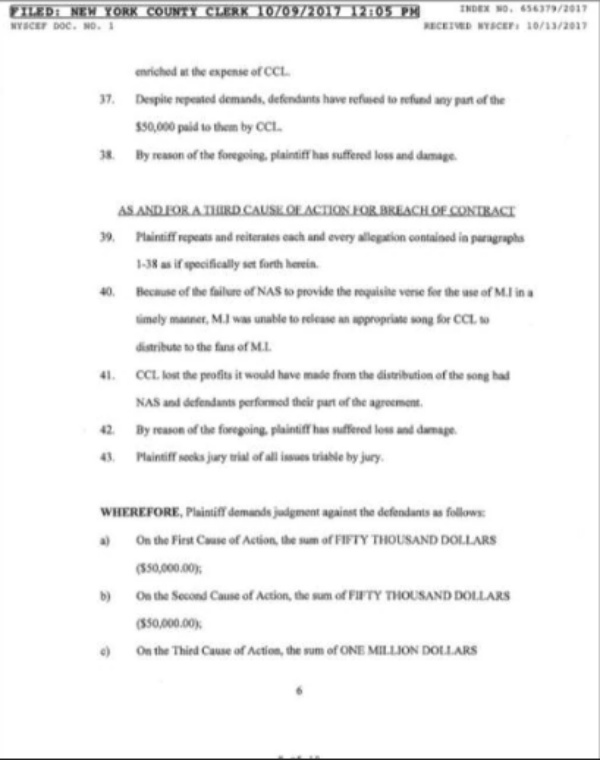 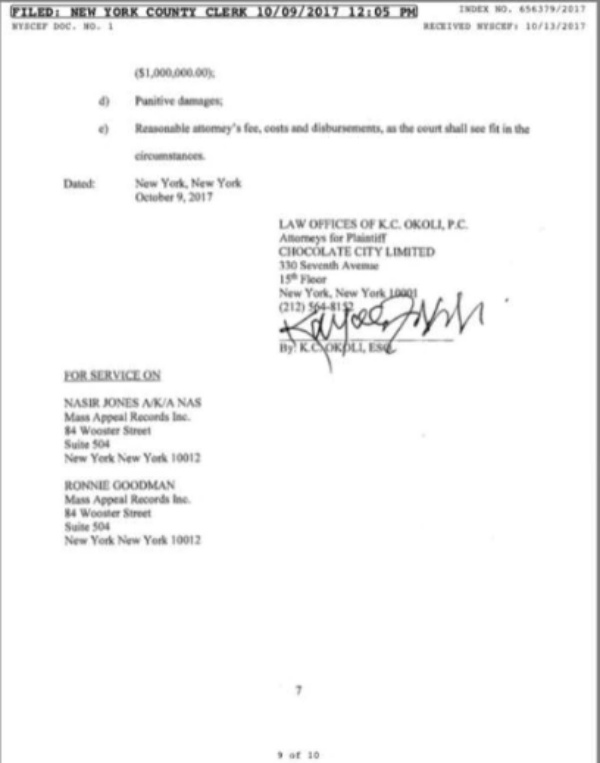 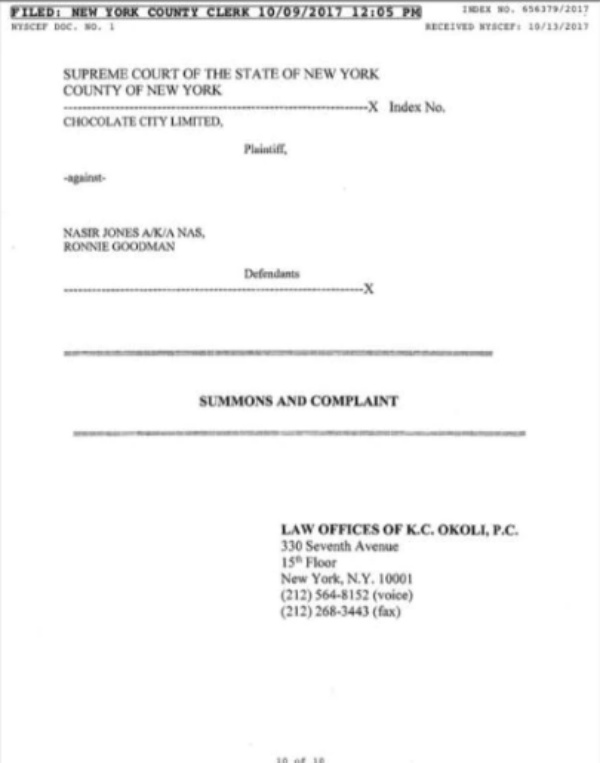 Previous I HAVE LEARNT MY LESSONS – Afia Schwarzenegger
Next Photos: BECCA@10 CONCERT