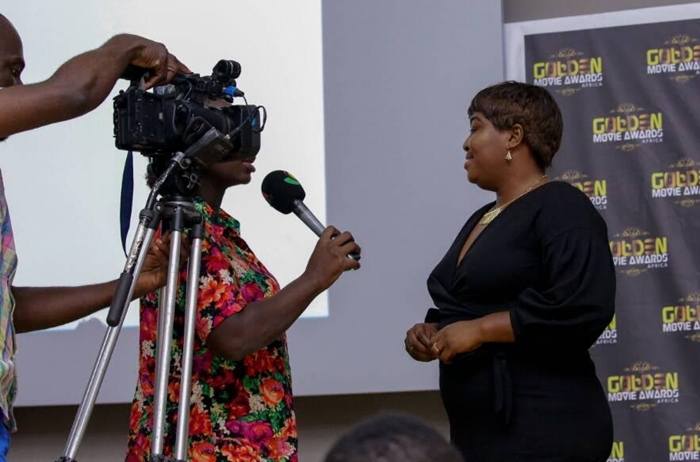 Even before dust settles on concerns that not even one Kumawood movie got nominated for this year’s Golden Movie Awards Africa (GMAA) because the jury says the submitted movies are of poor and substandard quality, organizers have settled on four hosts for the event, and three of them are Nigerians and the fourth one is speculated to be half Ghanaian and half Nigerian.

It is not clear whether on the issue of selecting hosts for the event, the organisers did not find ‘suitable’ Ghanaians and, therefore, had to rely on three Nigerians.

The GMAA is scheduled for Thursday, July 22 at the Movenpick Hotel in Accra, and NEWS-ONE has gathered that the red carpet will be jointly hosted by Ghanaian/Nigerian international model Victoria Michaels and Nigerian actor Sir Uti Nwachukwu, who was a representative from Nigeria in Big Brother Africa.

The main event, according to information NEWS-ONE has gathered, will be handled by two Nigerian celebrities- actress Osas Ighodaro Ajibade and the celebrated Ayo Makun- a multi-award winning Nigerian actor, comedian, radio and TV presenter.

Osas Ighodaro Ajibade is a Nigerian actress with a huge following and appeal in Ghana. She was actually born in Bronx and won the Miss Black USA pageant in 2010.

There is little doubt about her ability to host the event after her sparkling performance when she co-hosted the Africa Magic Viewers Choice Awards in 2014.

Osas has a master’s degree in Fine Arts from the Actors Studio Drama School at Pace University and a degree in Broadcast Journalism, with dual minors in Entrepreneurship and Theatre from Pennsylvania State University.

The full name is Ayodeji Richard Makun, known simply as Ayo Makun or even AY Makun. He is a multi-talented showbiz icon who has done exploits in the fields of television and radio presenting, comedy, acting and journalism.

He is a graduate of the Delta State University and was made a United Nations Peace Ambassador in 2009.

Prior to that, Vica actually started hitting the runway at age 19 after she won first runner-up position at the Miss Francophone Ghana beauty pageant.

She was personally groomed into the professional fashion fraternity by legendary fashion icon, Kofi Ansah, of blessed memory.

Vica holds a Bachelor of Science Degree from Central University Ghana and a diploma in Communication Studies from the Ghana Institute of Journalism.

Sir Uti Nwachuku actually broke into limelight when he represented Nigeria at the Big Brother Africa contest in 2008. Before that, he had some fame because he had participated in ‘Next Movie Star’ competition.

Uti has a Bachelor Degree in Computer Science and Education from the University of Benin. He has hosted several big shows, including the City People’s Fashion Awards, Children of Haggai Charity Show, The Exquisite Awards, Soundcity Music Video Awards and several others.

Other countries include UK, France, Germany and The Netherlands.

According to organisers, the vision of the Golden Movie Awards is to make the works of African filmmakers attractive enough for a global appeal. 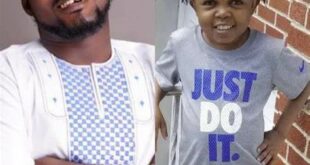 Nicholas Omane Acheampong, a well-known gospel artist has said he will release a new album in …