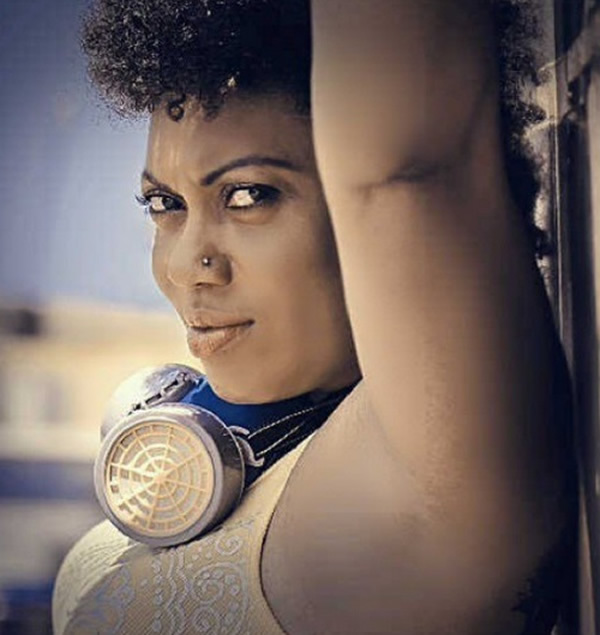 News One newspaper, who reported that actress Pascaline Edwards has made public her fear for the cemeteries and that she is not going back there, have provided evidence to prove that actress indeed made those comments, after she denied their report.

The actress in an interview on Neat FM yesterday denied ever making those statements and accused journalists of misquoting and twisting stories for their own selfish gains and even called on investigative journalist Anas Aremiyaw Anas to investigate journalists.

“In every society there are always some bad nuts. Most of the journalists are good but the new ones that are coming up who want quick fame are the ones giving journalist a bad name. So Anas should also concentrate on the media and investigate journalists”, she said this on Neat FM.

News One reported that Pascaline posted a photo of herself, Yvonne and Eddie at the cemetery on her Instagram and commented that she was not returning to the cemetery again.

“She Prayed! The movie. Mother and Children. That cemetery …I don’t want to go there again oo”.

After Peacefmonline.com published Pascaline’s denial, News One sent screen shot of Pascaline Edwards Instagram post and it proves that the ‘Ripples’ actress actually made those comments.

Earlier this week, Rapper Sarkodie and Actor John Dumelo have all accused that media of misquoting them separate reports about them and Pascaline supported them citing News One’s story as an example.