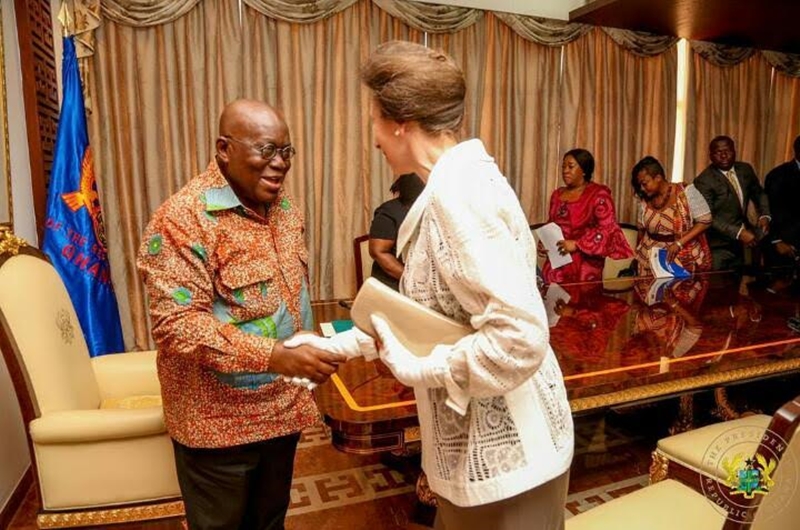 The Princess Royal of the United Kingdom, Princess Anne, met the President, Nana Addo Danwka Akufo-Addo, at the Flagstaff House Tuesday morning April 4, 2017 as she kicked off activities of her busy visit to Ghana.

The Princess was also at the Christianburg War Cemetery to lay a wreath, and is set to host a live interactive session with some school children who are beneficiaries of the Varkey Foundation’s Making Ghanaian Girls Great initiative. The Princes is a sponsor of the initiative.

Anne, Princess Royal, KG KT GCVO GCStJ QSO GCL CD (Anne Elizabeth Alice Louise; born 15 August 1950) is the second child and only daughter of Queen Elizabeth II and Prince Philip, Duke of Edinburgh. At the time of her birth, she was third in the line of succession, behind her mother – then Princess Elizabeth – and elder brother Charles. She is currently 12th in line.

Anne is known for her charitable work, and is patron of over 200 organisations. She is also known for equestrian talents; she won two silver medals (1975) and one gold medal (1971) at the European Eventing Championships,[3] and is the first member of the British Royal Family to have competed in the Olympic Games. Princess Anne has held the title of Princess Royal since 1987 and is its seventh holder. 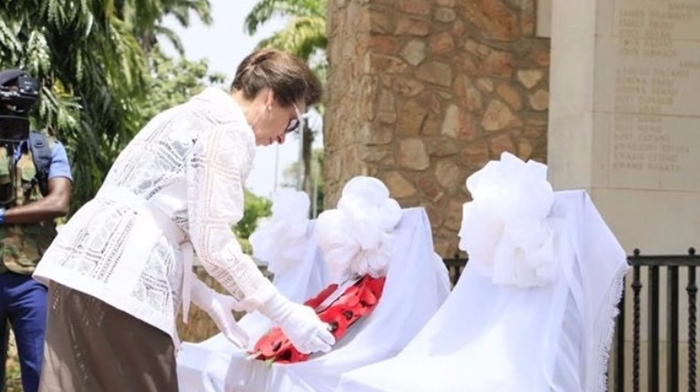 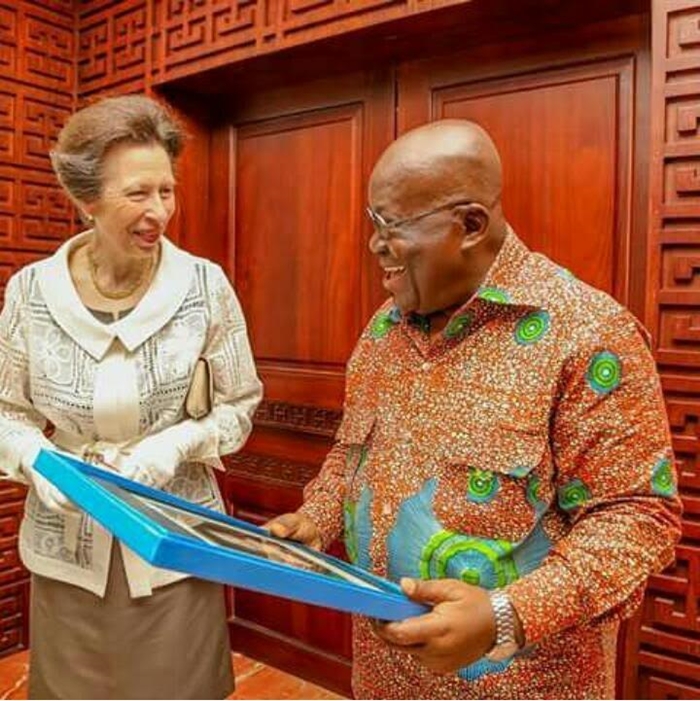 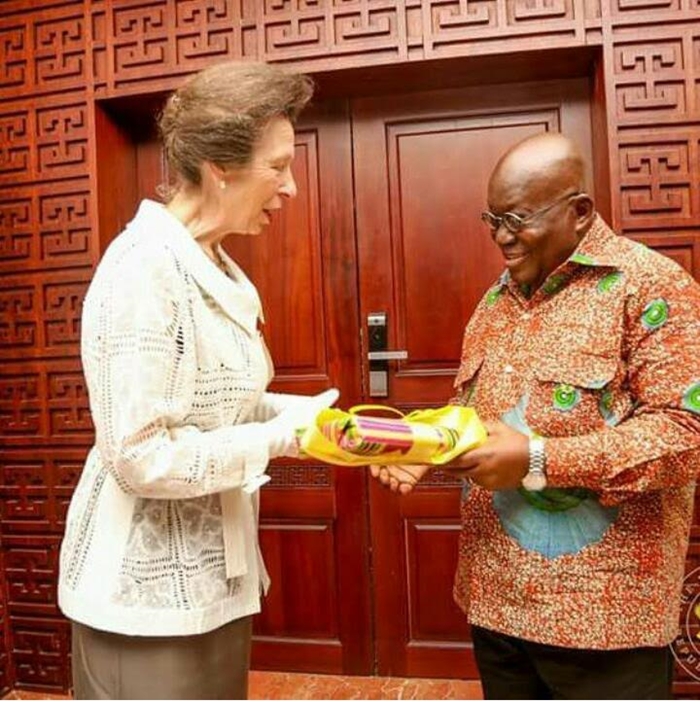