Ghanaian actress, Salma Mumin has decided to embark on a project called  ‘Salma Feeds’ which aims at feeding children around the country.

The first exercise for Salma Feeds happened on Easter Sunday, 21st April 2019 and saw the actress feed over a 1000 children at Jamestown in Accra.

The move by the Ghanaian actress is to help eradicate hunger to help make lives better for millions of people, starting with the children.

The next project will be December 14th which also happens to be the actress’s birthday.

The plan is to feed over 2,000 children in December and with this, she is calling on companies and individuals to support.

The best start in life is critical in a child’s first few years, not only for survival but to his/her physical, intellectual and emotional development. So these deprivations greatly hamper children’s ability to achieve their full potential, contributing to a society’s cycle of endless poverty and hunger. 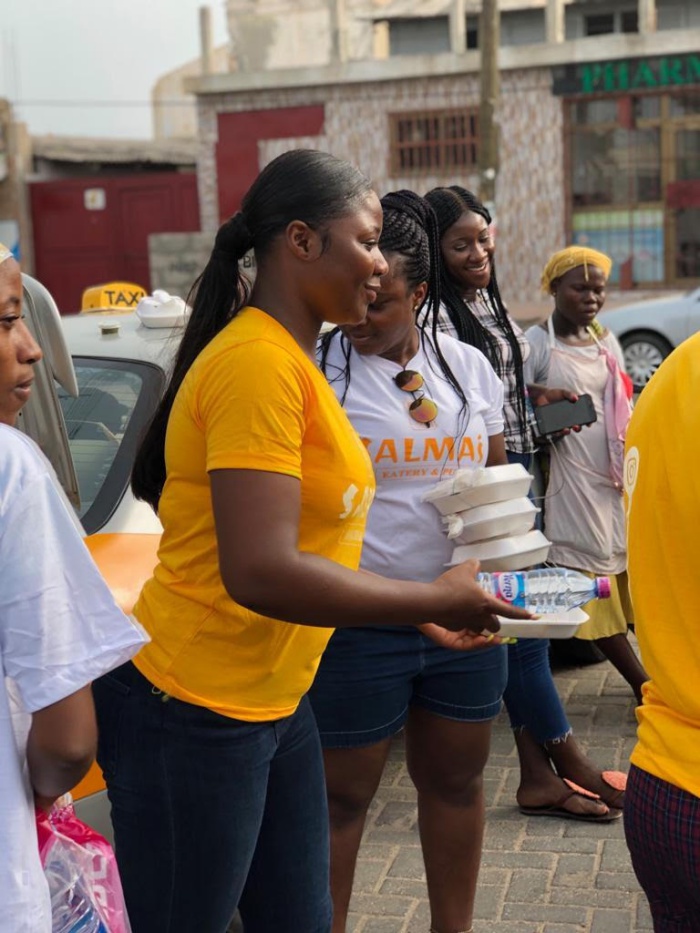 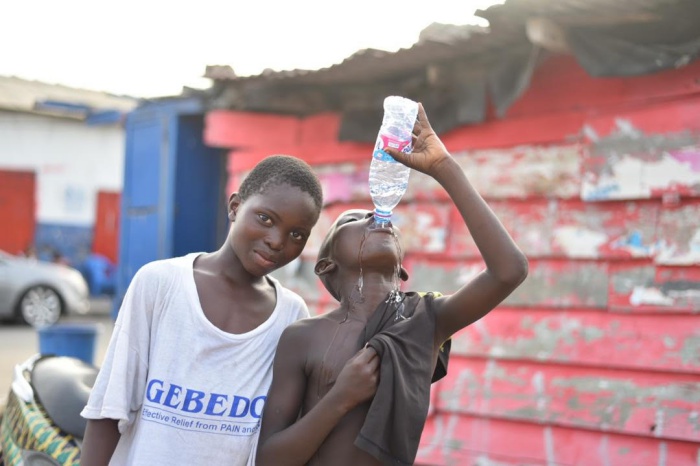 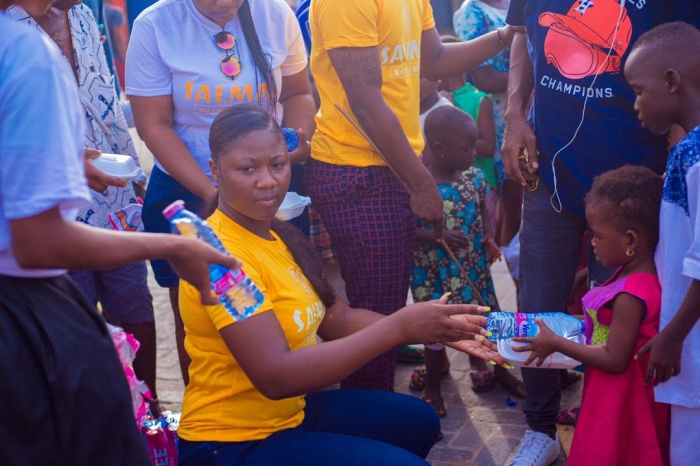 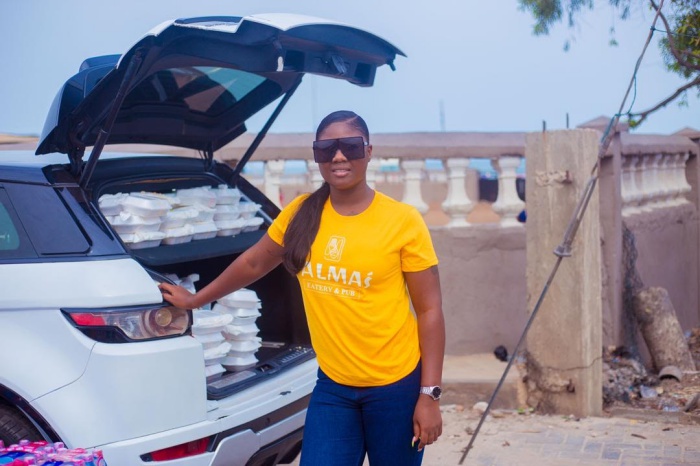 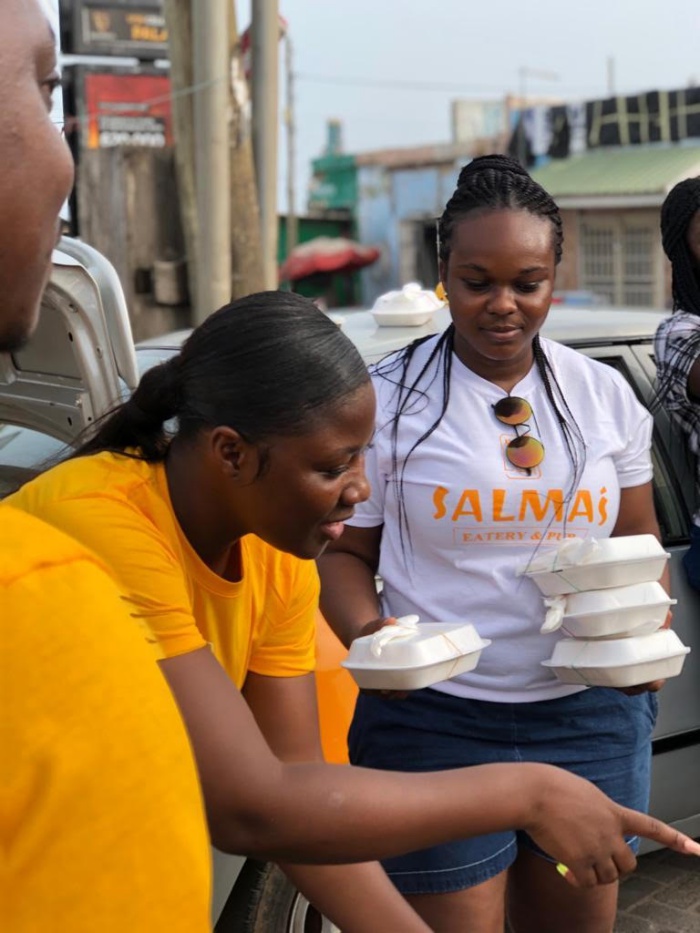 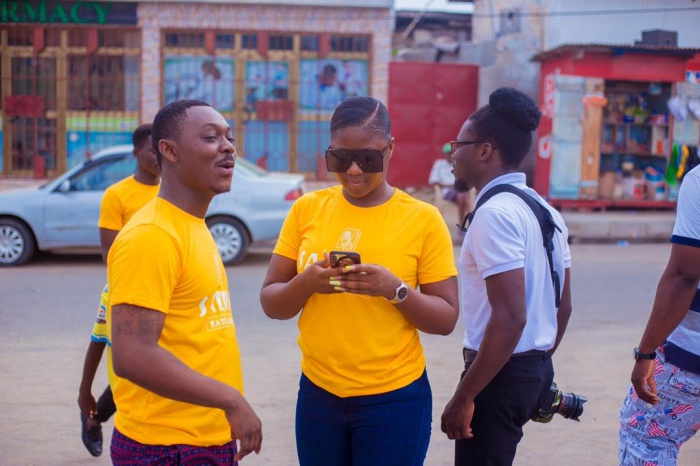 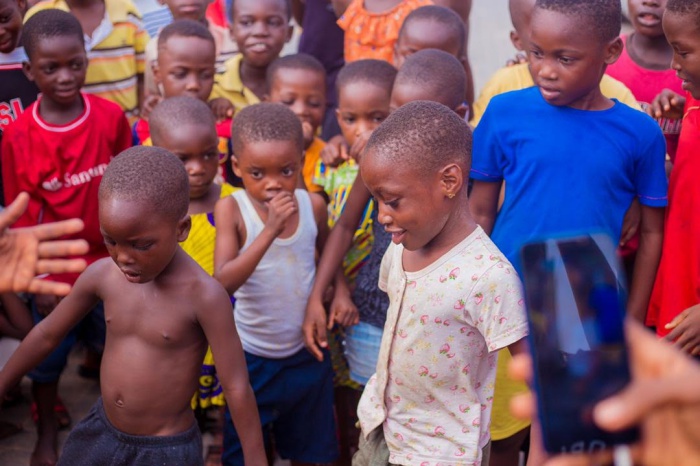 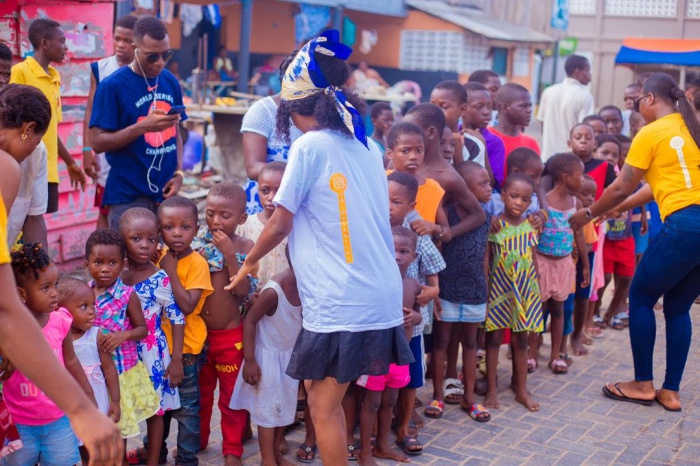 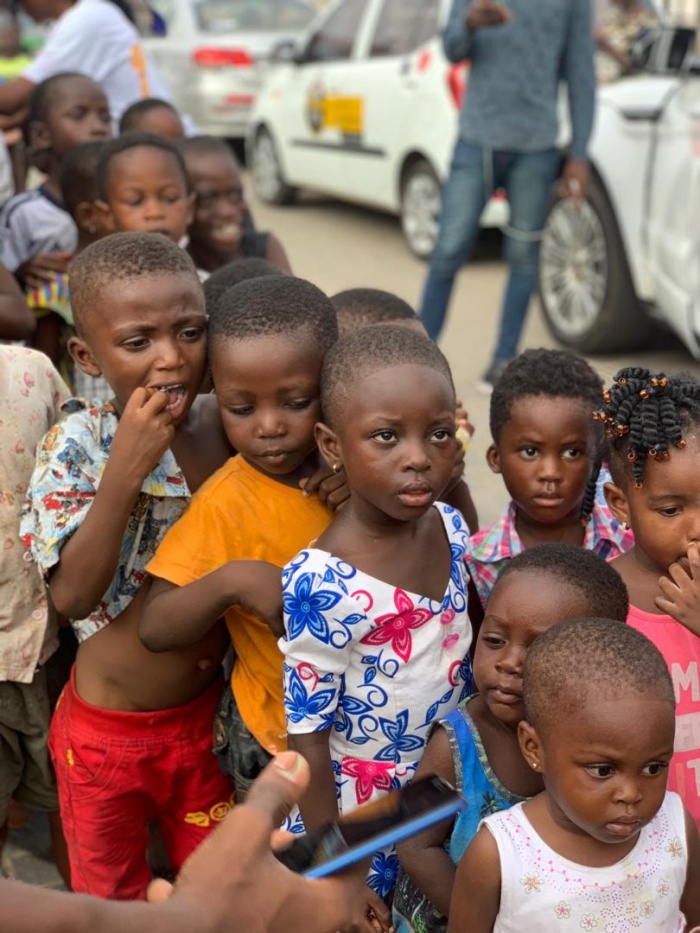 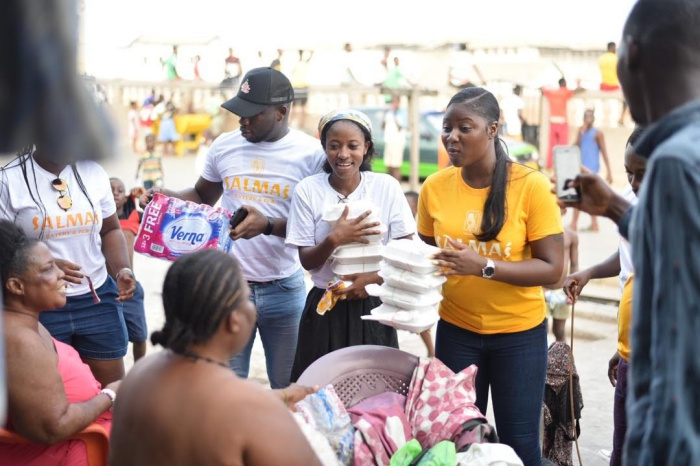 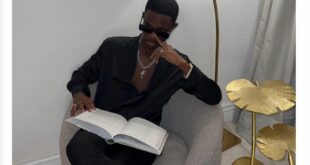 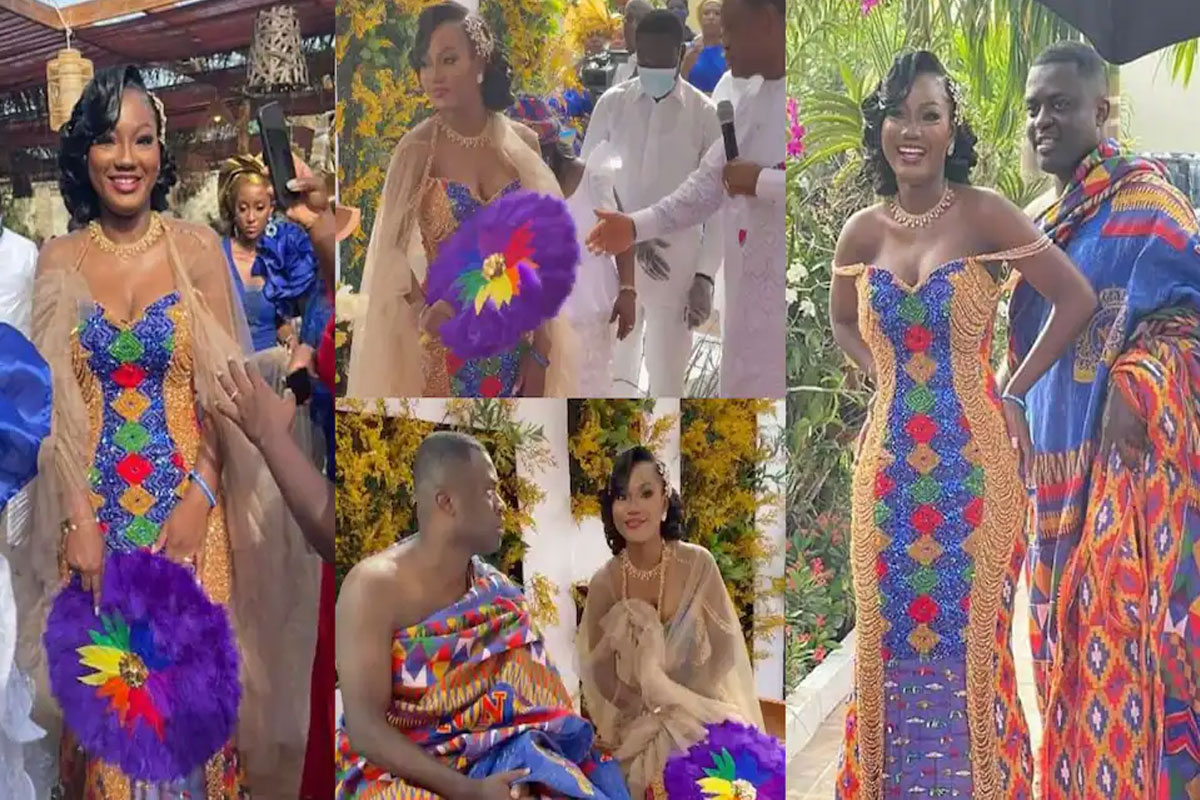 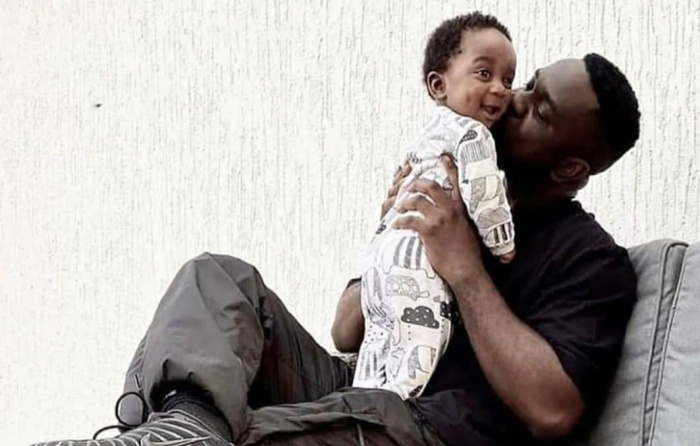