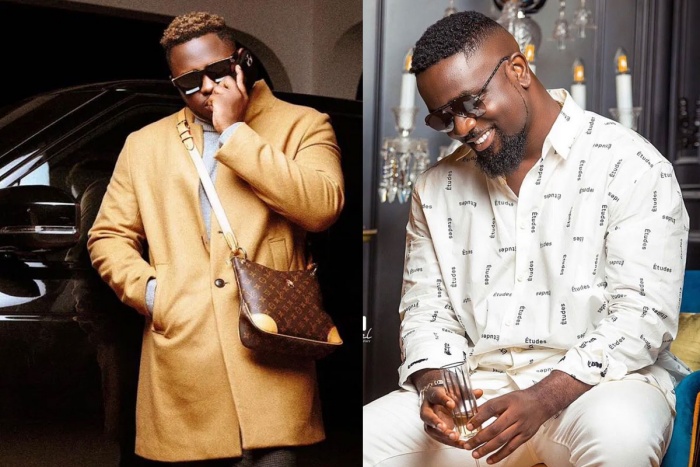 Ghanaian rapper and AMG Business label front-liner, Medikal has admitted frankly that he is not Sarkodie’s co-equal as far as music and achievements is concerned.

During an interview with Rev. Erskine on YFM, Medikal kicked against the idea by many industry critics and music lovers of comparing him to Sarkodie.

The ‘Omo Ada’ hitmaker said that despite his impact and relevance in the music industry now, he is not on Sarkodie’s level and he may not attain the heights Sarkodie has attained.

“I’ve seen people comparing me to legends like Sarkodie, etc. The level Sarkodie has reached in music I might not get there. People should stop doing that.” Medikal told the host