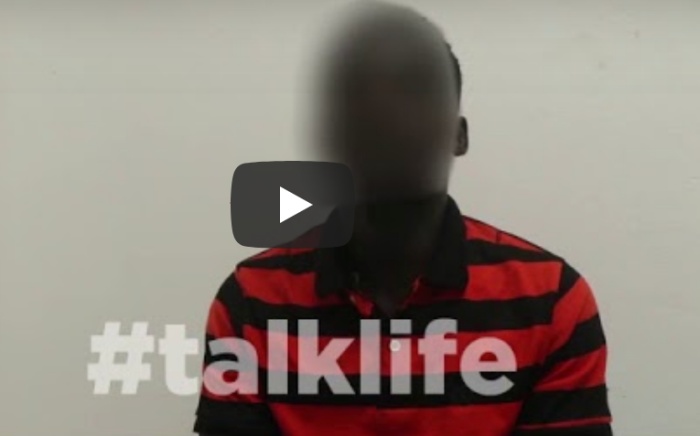 The quest of many Ghanaians to make it in life has made many fall prey to wicked men in many parts of the world. Whenever a Ghanaian is abused on a foreign land, the believe is that, indigenes of their host  country are the abusers.

A story from a young Ghanaian who sojorn to Libya is giving a different direction about torture that is meted to Ghanaians outside their home country.

Appiah (not his real name) was working as a teacher in Goaso in the Ahafo Region of Ghana peacefully until a friend told him of the numerous job opportunities in Libya.

Convince that Libya will provide him with a better job that will pay him well, He started the journey from Tudu in Accra and used Niger route to Libya.

While in Libya, His contact was at work and he (Appiah) had to find a place to stay till his host return from work on his off day.

At Agadez, he was told that, there is a Ghanaian at Sabah still in Libya who can accommodate him till he finally see his contact. Unknown to him, the Ghanaian he contacted was a kidnapper. He (the victim) was locked up in a room with others.

In the room were some Ghanaians and other nationals. They were forced to tell their families back home that they have fallen into the hands of some wicked Arabs and until monies are transferred to the Ghanaian by name Kwadwo Asante for him to pay a ransom to the kidnappers, they will suffer and die in pain.

Until the requested ransom is paid, beatings and torture is the order of the day.

Attached to this story is a video of his narration and evidence of the torture.