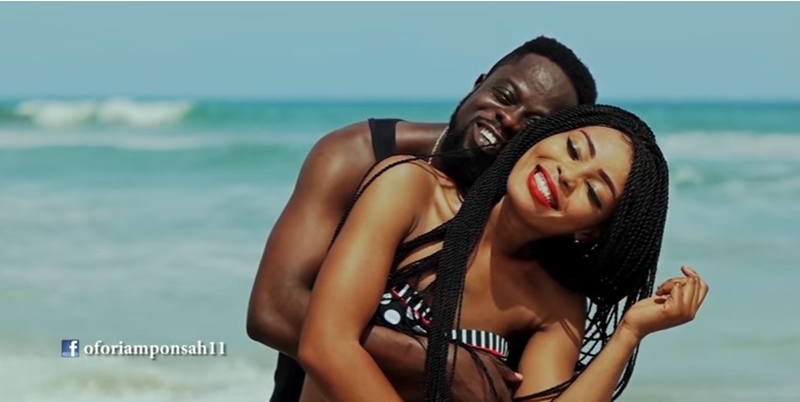 Award winning Singer and Songwriter Ofori Amponsah is indeed stage a stronger come back after his smash hit “Alewa”.

Mr. All4Real has released yet another Highlife classic featuring another great Singer Kwabena Kwbana from his upcoming album.

After reports emerged that the two hit the studio on December 19, 2016, fans have been waiting with bated breath for the finished product.

The video was directed by Kenn Ayiah is finally out!
Source: NKONKONSA.com