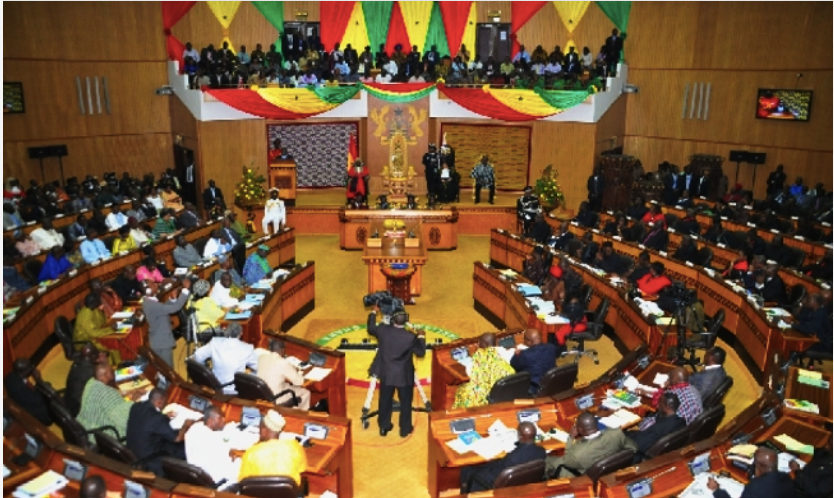 As indicated by a report distributed by Citinewsroom, three first-term Members of Parliament have been blamed for neglecting to discount overpaid compensations to state cash safes months after they were informed by the Controller and Accountant General.

Citinewsroom uncovered the names of the administrators as Sylvester Tetteh of Bortianor Ngleshie Amanfro who has supposedly stashed ¢131,000, MP for Pru West, Stephen Jalulah who has purportedly pocketed¢119,000 and MP for Kintampo South, Alexander Gyan who has purportedly taken ¢119,000.

They acquired pay rates as previous CEO and DCEs, separately, notwithstanding their ongoing compensations as MPs. The fourth blamed, MP for Salaga North Alhassan Iddi, has since the warning discounted the overpaid measure of GH¢42,000.

The case is as of now being sought after by the Alliance for Social Equity and Public Accountability is presently chasing after the matter.

“As we speak there are some Members of Parliament who were former DCEs whose accounts still kept recording payment of salaries as DCEs and also as MPs and you could see from the document that the Auditor General has asked them to refund them.

It is very difficult to blame the MPs involved. This is a payroll management problem. There is a huge discrepancy in our payroll system and there must be a pragmatic step to address this anomaly,” Mensah Thompson, Executive Director for ASEPA said.