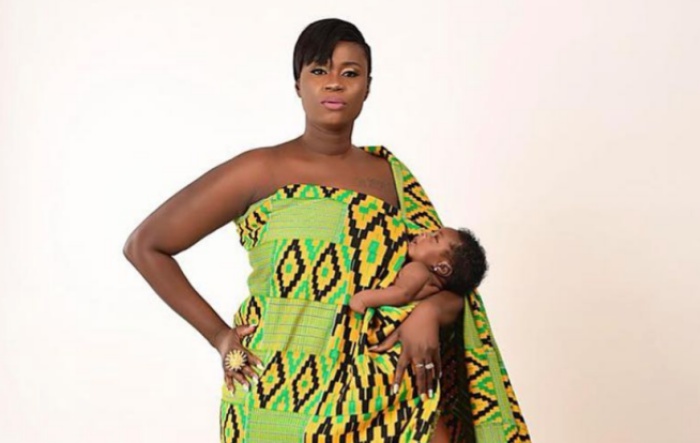 Ghanaian actress Bibi Bright has delivered her third child and it is a baby girl, Nkonkonsa.com can confirm.

The Zylofon Media signee and Secretary of Creative Arts Council of Ghana welcomed a bouncing baby girl on Wednesday February 13, 2018 in Accra.

Bibi Bright confirmed to Nkonkonsa.com that she delivered in early  hours of Wednesday, adding that both her and baby are in good health. The new baby is Bibi’s third child and all three of them are girls.

Actress Bibi Bright who is currently the secretary of Creative Arts Council, came into limelight in 2010 when she featured in a TV series titled “Missed Call” which aired on TV3. Bibi Bright has since then starred in other movies such as Lost in his Glory, Promise beyond, Arinzo – “Nigeria” , Spiritual killer, Hoodlums and many others. 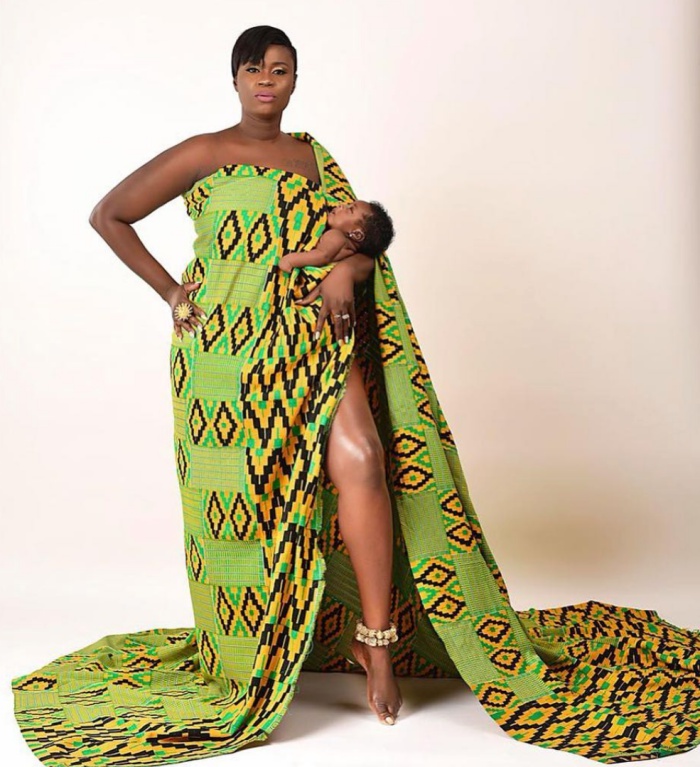