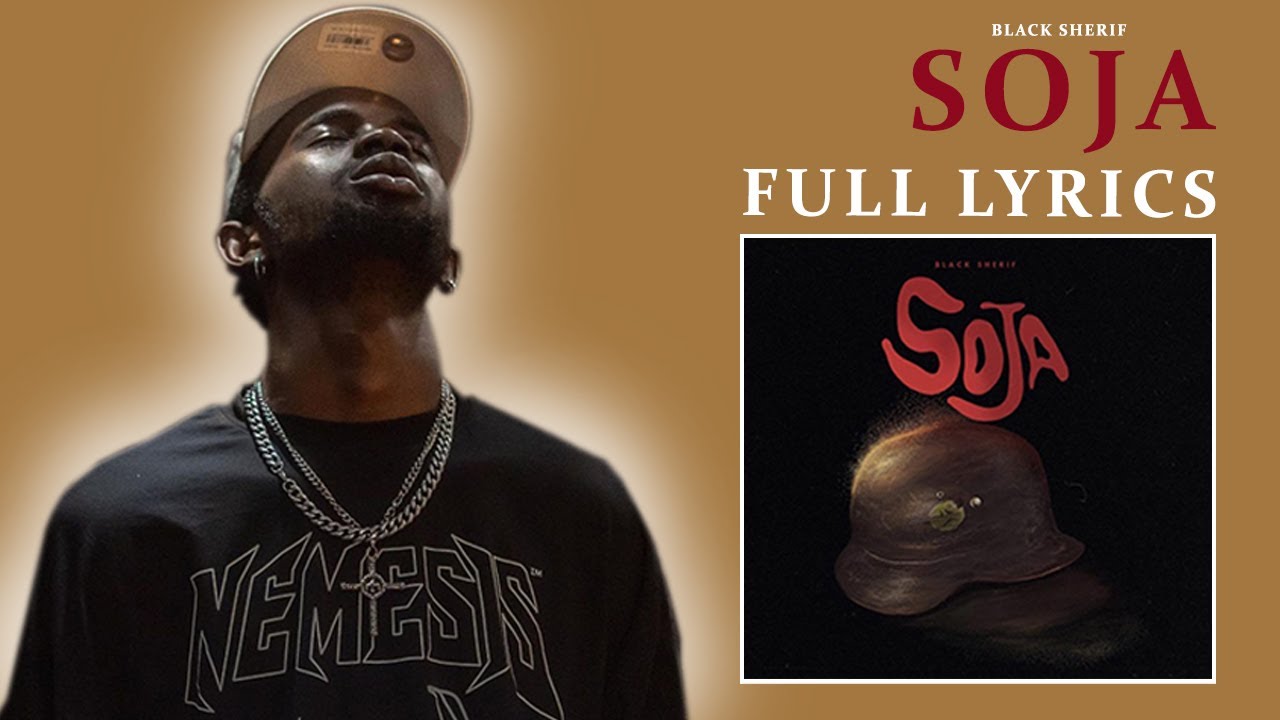 Black Sherif has been one of the popular names in and around the world. The young artist went viral after his two songs; Kwaku the Traveler and Second Sermon broke the music barrier in Ghana.

In the early house of today, Black Sherif took to his Twitter page to drop his new track titled Soja. The song talks about being strong, staying focused, and always being alert as a soldier on the battlefield.

Some Twitter users have reacted to the song. While some are enjoying it, others have expressed displeasure.