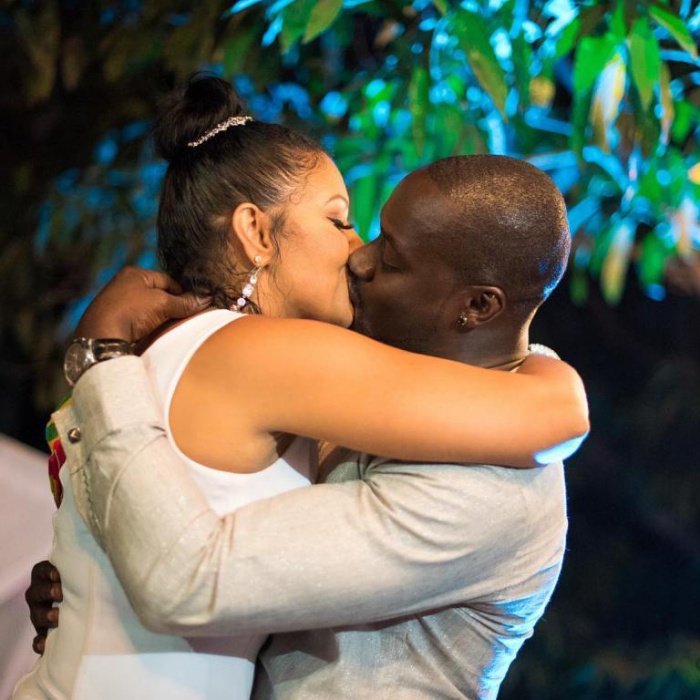 Ghanaian actor Chris Attoh is reportedly being questioned by Maryland Police in a bid to unravel the murderer of the late wife.

Bettie, 44, was murdered by an unknown gunman while leaving her office in Maryland USA on Friday.

She was shot in the head by the gunman at about 5:00pm Friday and was pronounced dead when police arrived at the scene of the crime.

She left her office in the 6300 block of Ivy Lane in Maryland and was walking to her car when a man armed with a handgun approached her. She tried to run for her life, but the man followed her and fired at her multiple times, with at least one shot hitting her head.

The gunman then fled in a vehicle and is still wanted by the Maryland Police. Police described the suspect as “a black male with a thin build and black hair, wearing a dark shirt and pants.”

Bettie, according to reports, was married to two men, including the Ghanaian actor and 47-year-old drug lord called Kendrick Jenifer, who is currently serving a 20-year jail term for drug trafficking.