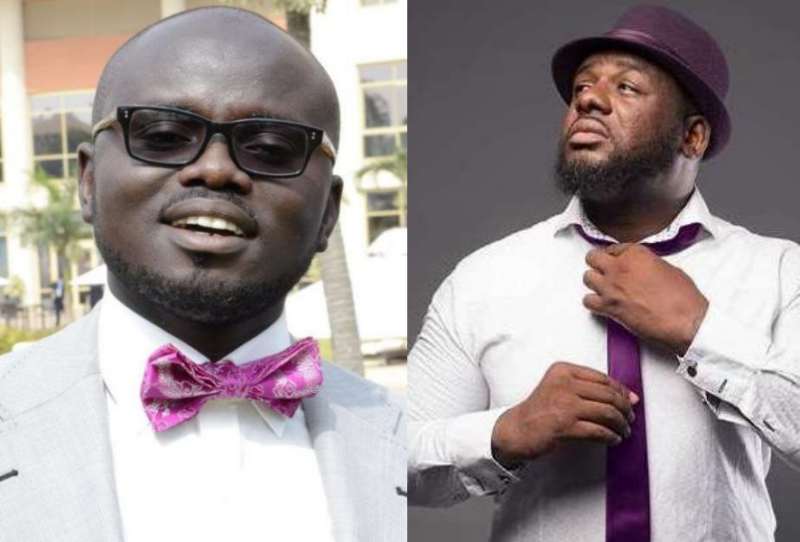 State prosecutors are expected to determine the fate of Lawrence Nana Asiama Hanson, aka Bulldog, over the alleged murder of the late Mr. Fennec Okyere.

The prosecutors are likely to inform the court today whether or not the Attorney-General would press charges against the accused who doubles as the CEO of Bull Haus Entertainment.

Bulldog, also a former manager of dancehall artiste Shatta Wale, is standing trial for his alleged involvement in the death of Fennec Okeyre.

Bulldog, 36, was picked up by the Police Criminal Investigation Department (CID) in 2014 at Kokomlemle, a suburb of Accra, as a prime suspect in Okyere’s death.

Bulldog’s plea has not been taken even though per the police charge sheet, he has been charged with conspiracy to commit murder until an Accra High Court subsequently bailed him.

It may be recalled that at the last sitting, the prosecution had stated that portions of the advice directing the prosecution to discharge the accused had to be decoded for the judge, Worlanyo Kotoku, to understand.

According to Detective Inspector Simon Apiosornu, the portions of the Attorney-General’s advice on the docket are “coded”.

He claimed that the prosecution required some time to write a “letter” to the court explaining the coded language.

Previous FUNNY FACE APOLOGIZES FOR RECKLESS COMMENTS ABOUT HIS EX-WIFE
Next AFIA SCHWARZENEGGER’S HUSBAND ASSAULTED HER 8 TIMES, STOLE HER MONEY & WAS SLEEPING WITH THEIR MAID