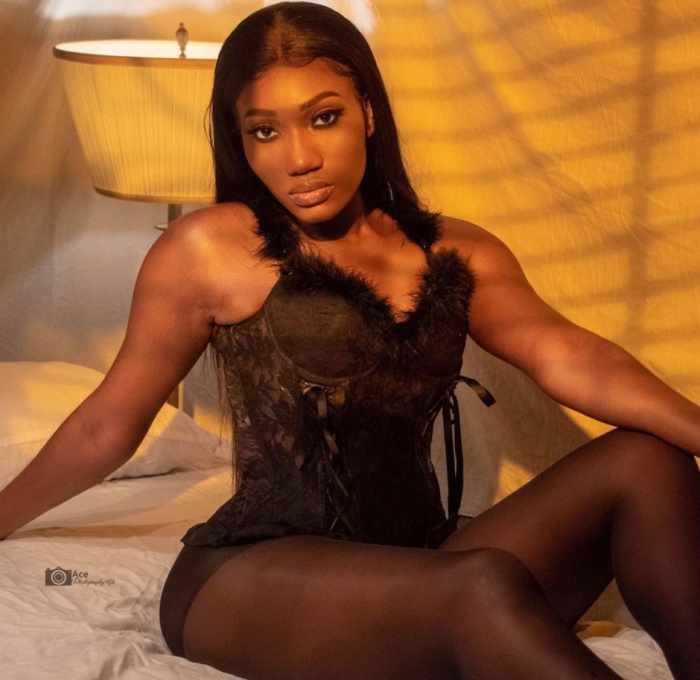 Ghanaian singer Wendy Shay has urged people who are criticizing TikTok stars to stop right away.

In a recent Facebook post, Wendy Shay claimed that it is inappropriate to discriminate against a star based on their identity.

She lamented the fact that there are several kinds of stars in the universe. As examples of stars in Ghana, she highlighted football stars, movie stars, and musicians.

She continued by saying that top talents in the entertainment sector should include TikTok users.

Following criticism of TikTok stars Asantewaa, Erkuah, Wesley Kessey, Jackline, and others for claiming that artists’ songs can’t spike without them, Wendy made the following remarks.

In a United Showbiz interview, Asantewaa stated that artists who want their songs to trend must contact them for marketing.