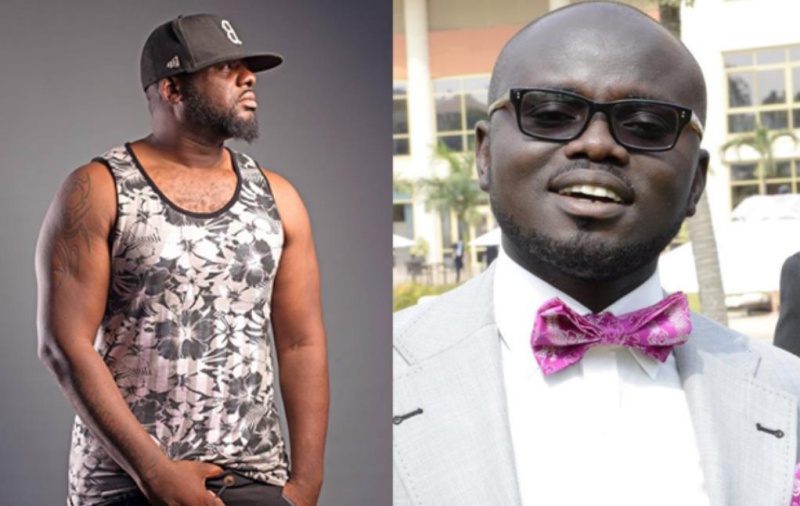 Lawrence Nana Asiamah Hanson known in showbiz as Bulldog has revealed to Dr. Who on Hot and Classic Showbiz Review that his recently freed cased has cost him both his business opportunities and his reputation.

The formal manager of Ghana’s self-acclaimed Dancehall King, Shatta Wale stated that his case involving the death of Fennec Okyere has done him more harm than good. He stated that the case shut down most of the business opportunities that were coming his way.

“Dr Who you know that this work we do is based on reputation and when you are hit with a murder case like mine it will shut doors at you and also seize most of the opportunities that will come your way”. He exposed

Bulldog was freed by the Attorney General Mrs. Gloria Akuffo, Her advice was addressed to the Director-General of the Criminal Investigation Department (CID) of the Police Service adding that the caution given to the CID was that the said advice should not be filed at the court.

Chief Inspector Apiorsornu indicated that the advice to the CID Director-General was covered under the Privileges Act, Section 100 of the Evidence Act.

The Chief Execute Officer of Bull House Entertainment stated that the final hearing of the case will come off on October 12, 2017. He continued to state that, he will seek advice from his Lawyer to decide whether to prosecute his prosecutor or not.

Bulldog, 36, was picked up by the Police Criminal Investigation Department (CID) in 2014 at Kokomlemle, a suburb of Accra, as a prime suspect in Otchere’s death.

Bulldog’s plea has not been taken even though per the police charge sheet, he has been charged with conspiracy to commit murder until an Accra High Court subsequently bailed him.

Previous “THOSE WHO USE WEED ARE NOT WAYWARD PEOPLE”- Kwaw Kese
Next Photos: PRINCE DAVID OSEI MODELS AT WASHINGTON DC FASHION WEEK 2017