HAJIA4REAL HAS BEEN RELEASED IN UK; PSYCHOLOGISTS ARE WORKING ON HER – Publicist, GHHyper Reveals 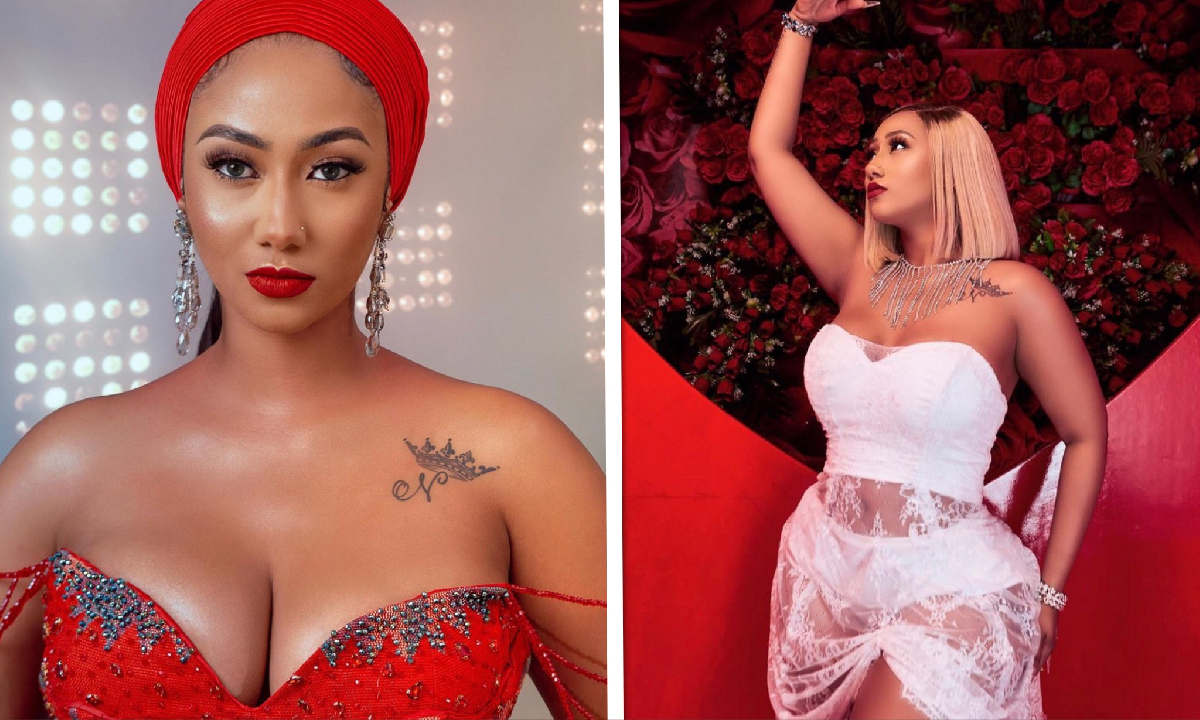 Ghhyper, the publicist for Ghanaian singer and socialite, Hajia4Real has shared new updates about her artiste’s detention and he claims she has been released from police custody and will soon return to the motherland.

Hajia4Real was reportedly detained in the UK after being connected to a $8 million fraud in the U.S.

She is alleged to have been detained at the airport as she was preparing to travel to Ghana.

The publicist for Hajia4Real, GH Hyper, revealed during a Fashion Week interview that the artist was out of danger and would issue a statement as soon as possible.

“Mona is in the UK and going about doing what she is supposed to do. She will come, hopefully, to say something or we will release a communique. With that, it will come with a video or whatever for you people to know that she is okay but just that whatever happened has really demoralized her,” he told Kwame Dadzie on Ghana Weekend.

Hajia 4Real’s official publicist, GH Hyper, spoke to me at Rhythms on Da Runway on Sunday. He said Hajia has been released and that she will soon make a statement on her arrest in the UK.