MICHY TO RELEASE MAIDEN ALBUM IN 2023 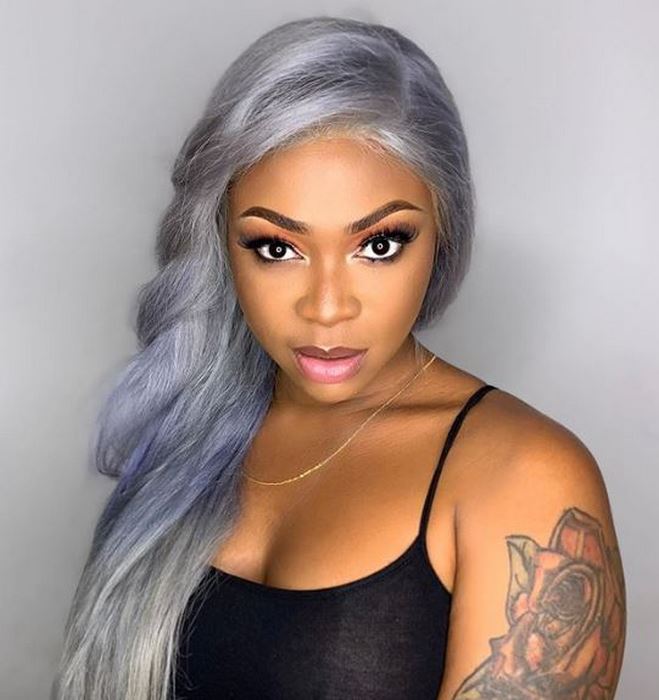 Michelle Diamond, Shatta Wale’s ex-girlfriend, has announced to Ghanaians that she is getting ready to start her musical career as a “solo” musician.

Michy, better known as the baby mother of the contentious Dancehall group, collaborated with Wale on a number of past endeavors back when they were just dating, one of which included the popular song Low Tempo.

Michy defined herself as a multifaceted personality with numerous talents who wants to share them with the world in an interview with Kwame Dadzie’s GhanaWeekend.

She stated that she is available for bookings for shows but would want to wait till her EP is released before going all out for appearances at programs. The brief interview appears to have taken place during the most recent 2022 Rhythms on Da.

Previous HAJIA4REAL HAS BEEN RELEASED IN UK; PSYCHOLOGISTS ARE WORKING ON HER – Publicist, GHHyper Reveals
Next STOP BUYING PRESSURE ON THE YOUNG ONES WITH YOUR FAKE LIFE – Martha Ankomah Warns Celebs