IT’S BETTER TO HAVE CHILDREN THAN TO MARRY – Brother Sammy 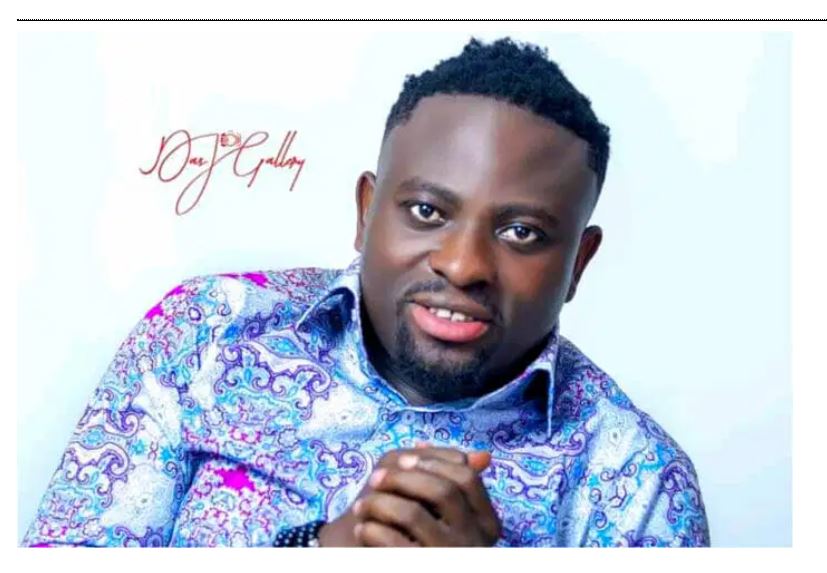 Controversial Gospel artiste, Brother Sammy has caused a stir once again over his stance on marriage.

The Nation’s Prophet, as Bro Sammy refers to himself, recently asserted in an interview on JoyPrime TV that having children is much preferable to getting married.

He expatiated his position by saying that children will always be there for you but a spouce has the tendency to ‘varnish’ when there’s a problem. He stated thus;

“As for me having children is better than getting married. Because if you are bedridden, your children will be beside you, and your wife or husband can decide to leave you for another.”

Brother Sammy told a tale about a man who disregarded his pregnant wife’s cries for assistance when she went into labor to support his thesis. He emphasized how many couples had ended up at odds.

He advised people to take their time and prepare before entering the facility and compared marriage to a cage as a result.

“Couples have turned into enemies. So I will tell someone that marriage is good but don’t rush. Children are a huge blessing because some are on a relentless pursuit to have some of their own. To me, it’s better to have children than get married.”

Mohammed Kudus gave it his all to witness Ghana’s national team, the Black Stars, defeat …