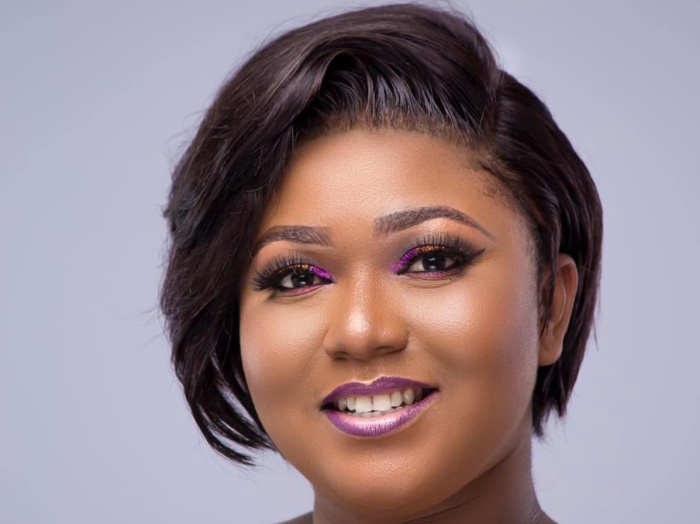 Kumawood actress and TV show host, Xandy Kamel Mensah has dismissed the popular notion that, money plays a very important role in women’s choice of a man for a relationship.

According to the actress, ladies who are attracted to men with money are only lazy.

She dismissed the generalisation that women love money. To her, a hard working woman does not need a man to live comfortably.

To her, a man is only a bonus in the lives of hard working women. Many people hold the conviction that women love money more than anything in relationships. But Xandy is trying to dispell such with her latest post on social media.

She took to her Instagram page and wrote: “Lazy Women are impressed by men with money. But when a woman works hard, a man with money is just bonus to her and not a ladder for success”.