“MY ASS IS NOT FAKE” – Moesha Boduong Tell Critics

Ghanaian actress and model Moesha Boduong has rubbished claims by critics that her butt is artificial.

Replying to an Instagram post by Attractive Mustapha that she had been exposed by her old videos and pictures, she replied the journalist saying that, “You know me for a very long time, I was a girl on Viasat 1 that wanted to be Beyonce, so pathetic, my ass is not fake ”

Many Ghanaian personalities including veteran Ghanaian actress, Grace Omaboe popularly known as Maame Dokono in a recent interview has lambasted the actress by saying her butt is fake and that she is using it to snatch people’s husband’s who are old enough to be her father.

But Moesha in a private chat with Attractivemustapha.com said she is not interested in engaging herself in a banter with the veteran actress. 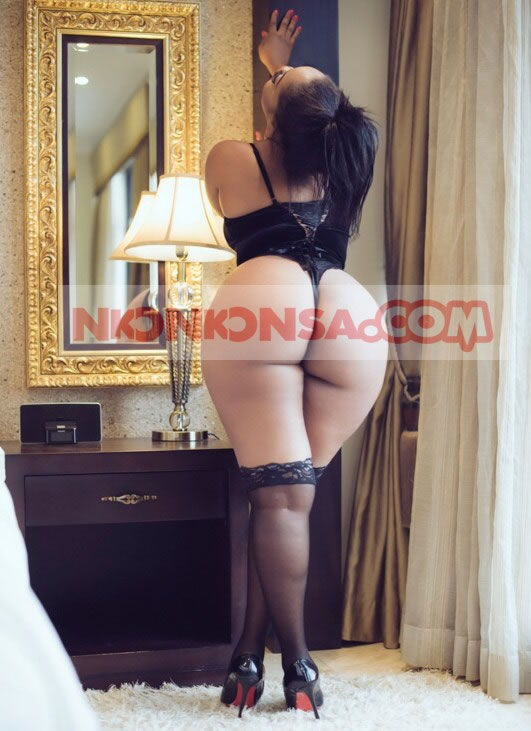 Previous SOME CHRISTIANS GO TO CHURCH FOR GOING SAKE – John Dumelo
Next “I AM READY OH! YOU CAN PROPOSE NOW”- Bibi Bright Tells Her Fiancée