photos: ACTRESS TRACEY BOAKYE SHARES PICTURES WITH HER SON AT HER NEW HOUSE IN ACCRA

Actress Tracey Boakye seem to be the happiest woman on earth right now.

It’s one good thing, after the other. After successfully premiering her new movie “Baby Mama” in about 4 regions, she had a juicy $120,000 distribution deal and now she just bought her second house.

The 28-year-old voluptuous actress can’t keep calm because of the great achievements in her life currently and to top it all up, her son Yahaya turns 5 years on Tuesday August 27.

Tracey has shared pictures with her son in her new house ahead of the big Yahaya@5 celebration. Tracey have always spoken about the challenges she went through with her son and how God has seen them through all the difficult times in the past. 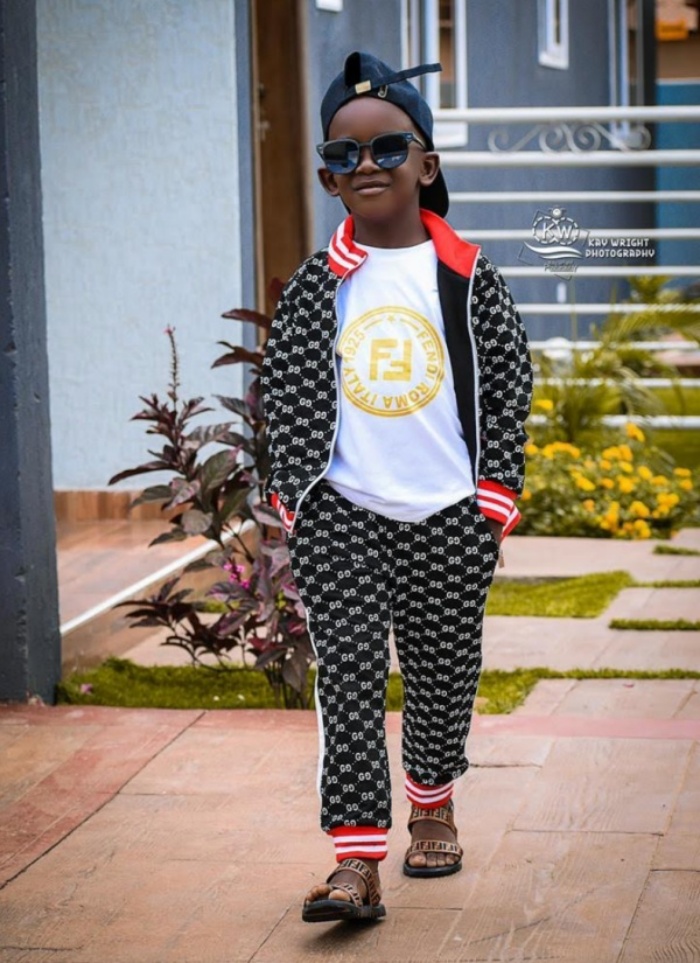 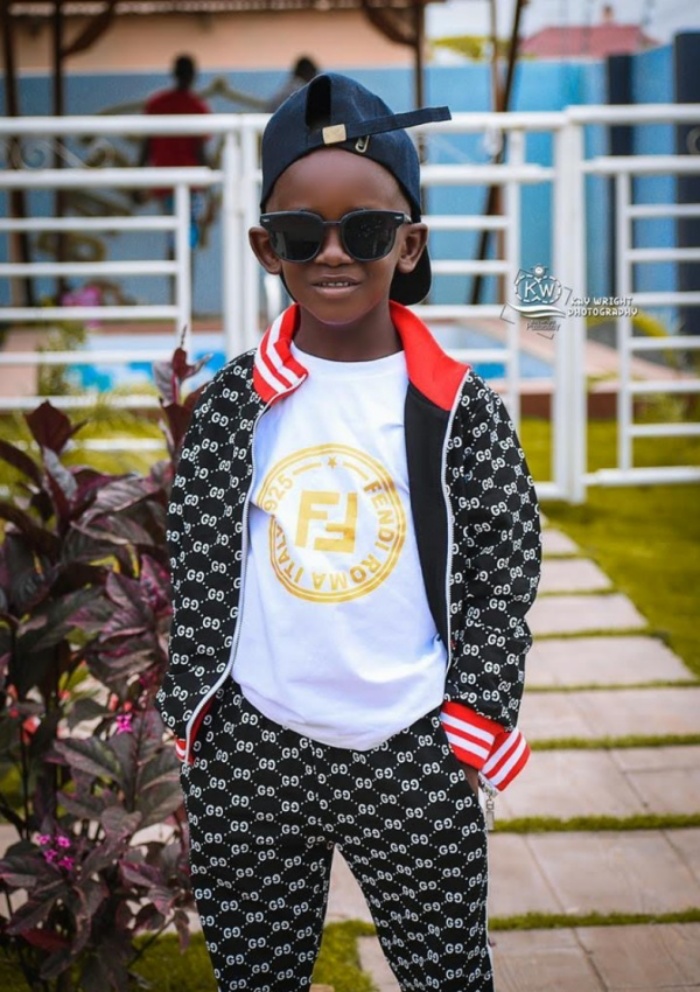 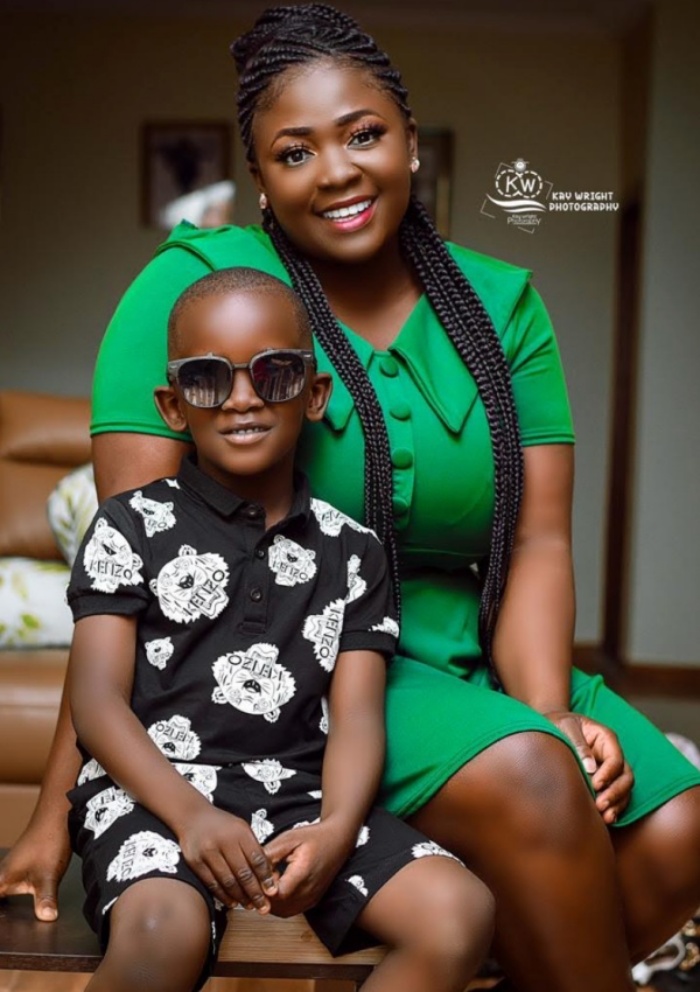 Previous DON’T MARRY A WOMAN WHO DOESN’T LIKE MONEY – Yvonne Nelson Tells Men
Next I AM BROKE, THE CAMPAIGN HAS DRAINED MY MONEY – John Dumelo Reveals

Mohammed Kudus gave it his all to witness Ghana’s national team, the Black Stars, defeat …