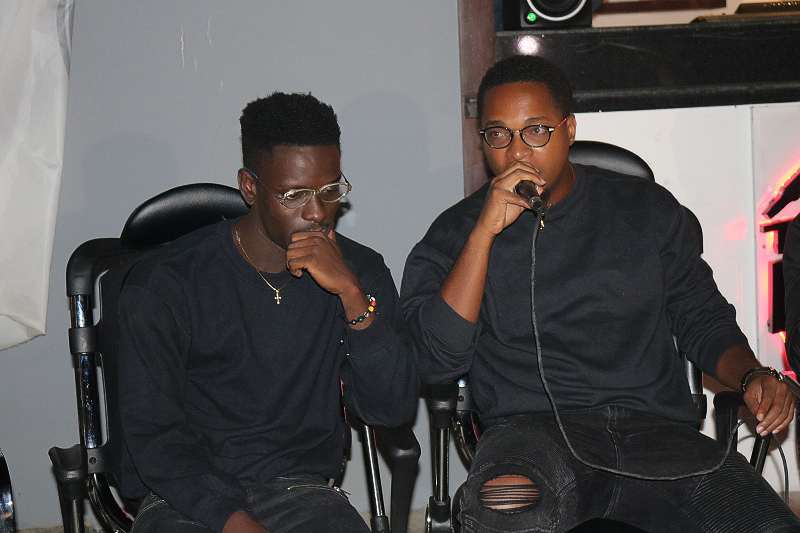 This was made known at a press soiree held on Tuesday, September 19, 2017, at BBnZ Live new office located at Nima Police Station in Accra.

According to the duo, the upcoming album is a complete Hip-hop project and would take every listener ‘back to the basics’.

Addressing the press, Shaker and Kojo said: “We took it back to the basics with this project and made it all about the art”.

Just like any other project, they faced little issues and that has to do with cutting down the number of tracks from 20 to 12. To them, every single track recorded worth the time and energy invested hence, it was difficult to oust some.

The 12-track album, according to the duo, is targeted at winning many awards at next year’s Ghana Music Awards including the “Album of the year”, “Hip-hop Album of the year” and “Video of the Year”.

Mr Kwame Blay, a founding member of BBnZ Live, also disclosed that the label has plans in place to push the album to the maximum length. He said the marketing, distribution and other strategic plans to help push the album are already in place.

The official video for the title track is scheduled for release on Wednesday, September 20 following the album announcement. The video was directed by Esianyo Kumordzi.

The album release date will be announced on September 27, according to the management.

Previous E.L PERFORMS AT NEW YORK FASHION WEEK
Next “I AM UPSET WITH OBRAFOUR” – Pappy Kojo 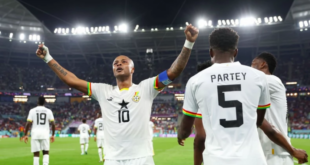