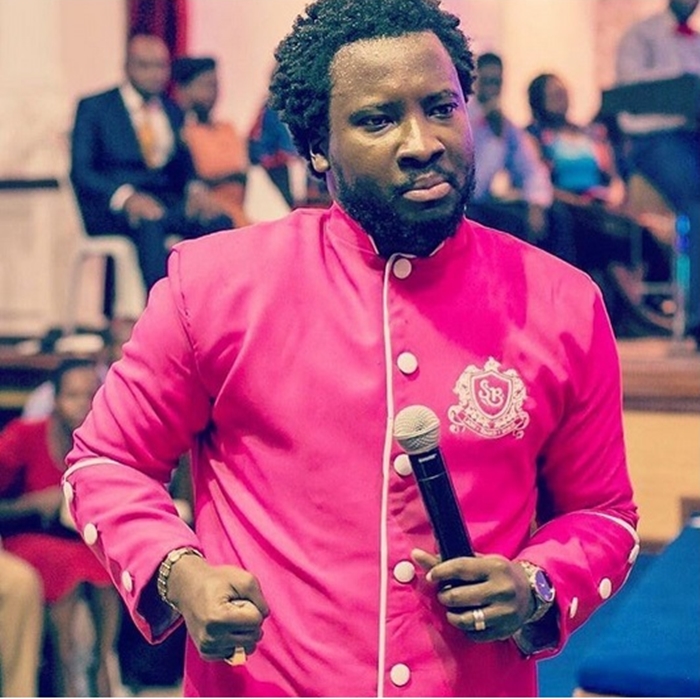 Multiple award winner and ace gospel musician, Sonnie Badu, has denied rumours that he is dead.

A statement from Sonnie Badu’s outfit urged his fans to disregard such reports from persons he described as “unscrupulous bloggers.”

“The singer is alive and well in Australia where he is on a preaching assignment,” the statement added.

“News of the singer went viral on Sunday, 26th February, 2017, from his Instagram and management account entreating all to bear with him up in prayer as he had an emergency and was at the hospital.

After about two hours, his fans were updated that he was well and has been discharged from the hospital and this led to publications of his death,” the statement explained.

Below is the full statement:
The management of UK-based International Act wish to inform all that Minister Sonnie Badu is not dead as reported by some “unscrupulous bloggers” The singer is alive and well in Australia where he is on a preaching assignment.

Management is informing all that Sonnie Badu is not dead. He is alive and well. Sonnie and his management also wish to inform everybody that he will be in Ghana over the weekend for Ghana Praise 2017 so all should be ready for him.

In this release we want to express our gratitude and appreciation for team SBM Ghana and Worldwide for the prayers, calls, text messages and the various means of love poured out to Sonnie Badu and his family during this moment. We are grateful and God reward all of you.
Minister Badu wants all to know that he is alive and well and that he is has not finished with his assignment on earth, so all the false bloggers should be told “he is not dying anytime soon”.

Management further expresses gratitude for the four nominations received for this year’s VGMA’s. Let’s win this together and God bless us all.

Member of Parliament for Ketu South, Abla Dzifa Gomashie has lamented the lack of free movement between …