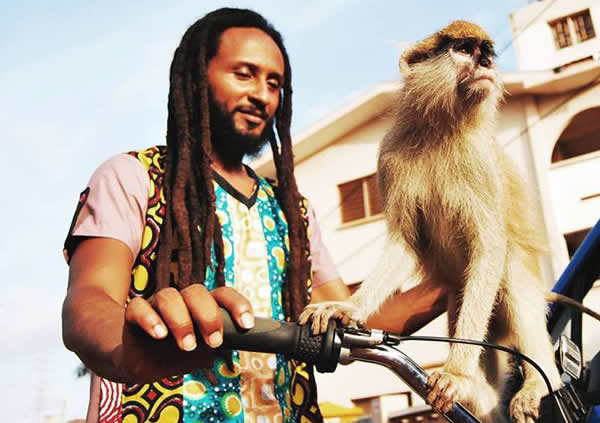 “The “Kokonsa” Rapper has indicated that the judiciary was “created as a masquerade to cheat the common man”.

According to him, it is not surprising that 180 officials of the Judicial Service have been caught on camera taking bribes and extorting money from litigants in the latest corruption exposé by investigative journalist Anas Arimeyaw Anas.

The member of FOKN Bois music duo has stated that the British courts were designed to protect the interest of the rich adding that, the current system in the country makes corruption conducive for people.

Kubolor stated that the indicted judges should be imprisoned. He dispelled suggestions by a section of the public that judges are corrupt because they are paid meagre salaries.

” I just hear say one judge has suffered a stroke while the other one has been hospitalised. #AnaArimiyawAnas

dem all 4 join their fellow criminals for nsawam

have we always been our own enemies…?…when did the british judicial system become OUR own?