I AM GOING TO WIN AN OSCAR FOR GHANA – Actress, Ama K Abebrese 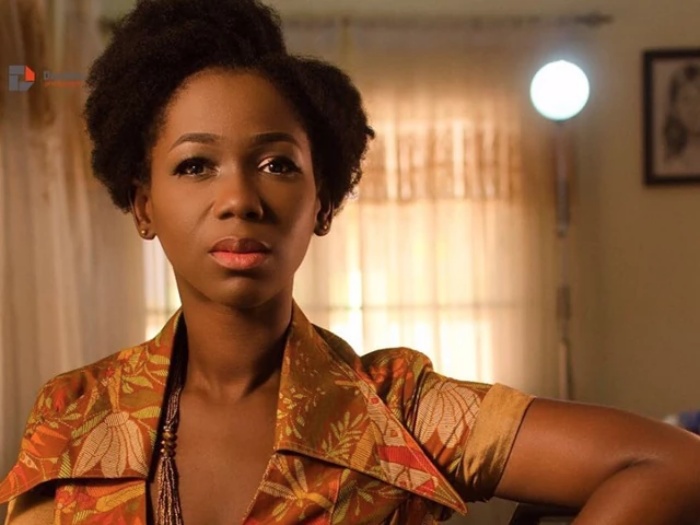 British-Ghanaian actress, television presenter,  actress and producer Ama K. Abebrese Ghanaian actress Ama K Abebrese believes she will be the first to win an Oscar soon for Ghana.
The “Sinking Sand” actress stated that the feats Ghanaians in the diaspora are attaining in the movie industry are remarkable and she’s certain of Ghana winning the prestigious award pretty soon.

In an interview with Noella Kharyne Yalley on Joy Prime’s “Xclusive” show, she mentioned that times and seasons will tell. However, Ghanaians shouldn’t be surprised when Ghana grabs a win at the Oscar.

“It is going to happen. I am going to win an Oscar. Until it’s done, some people will not believe it” she stressed.

“Rocky Dawuni was nominated for a Grammy; other Ghanaians have also been nominated; Wizkid got nominated and won; Burna Boy also won so the truth is Africans, Ghanaians, it is possible”.

“I just realized something with film the business of film is not like music at the moment. When that changes, it will get to a point where people will start talking about it,”

The actress who starred in the movie “A sting in a tail” also shared her concerns about people who denigrate Ghanaian movies saying in as much as some people are not fans of Ghanaian films, others love them hence people should stop belittling Ghanaian movies.

“You don’t have to like my work. It is not my fault that you don’t like everything because it is Ghanaian. Just do not down it. That is my issue. Sometimes you find a Ghanaian denigrating somebody’s work which probably the person used their last penny to produce,” she said.

She added that one won’t understand until you step into a producer or a director’s shoes, you wouldn’t know the sacrifices they’ve made.

“Any producer will tell you the challenges or what they have to go through to get their film made with very little support because of their passion. Just because you do not like it, doesn’t mean somebody won’t love it.”

The actress went on to laud and encouraged individuals who are in the film-producing business not to get discouraged by the negativity of people.