I WILL NOT DATE ANY CELEBRITY – Berla Mundi 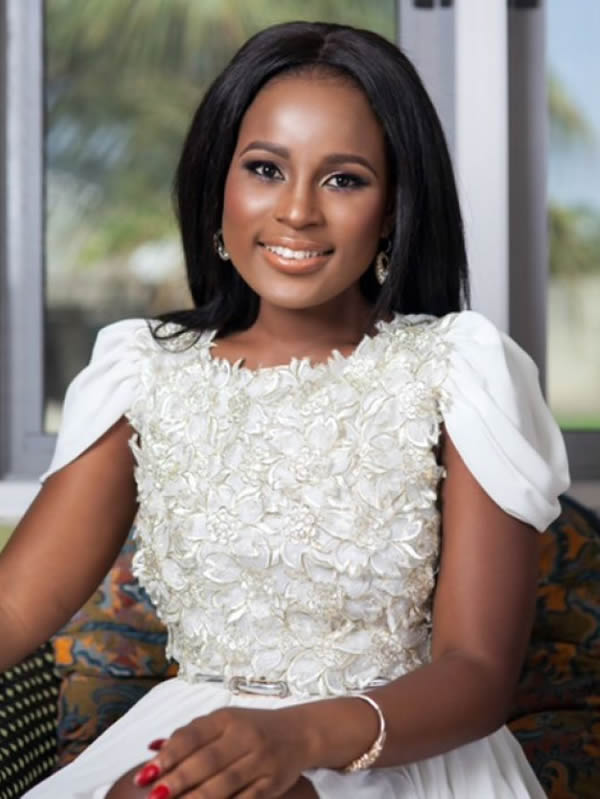 Beautiful TV presenter, Berla Mundi has insisted that she is in no position to judge women who decide to go in for married men.

The GH One TV presenter who made an appearance on Viasat1’s award winning entertainment show of the year, Celebrity Fanzone, last Saturday, argued that many reasons may account for a woman going in for a married man and she would refrain from judging such women.

“Honestly, we all know it is wrong, but at the same time as well I am not here to judge anybody because I don’t think I live such a very clean life to be able to tell someone that you should date a married man or not.”

It has been widely rumored that Berla Mundi is involved romantically with Ghanaian rapper EL, but she rejected those rumors last Saturday insisting that she has never dated a celebrity because she doesn’t want her private life to be out there in the media.

“I do think I can handle it. I don’t want to continue having my life all over the place. I want someone who is way out of the media space or the camera space so we can have a very quiet life together. I am not doing any celebrity and I will not even consider it.”

Berla Mundi has over the past few years distinguished herself as one of the most dedicated female TV presenters and currently runs a foundation that caters for the less privileged in society.Celebrity Fanzone airs every Saturday at 9pm with a repeat broadcast on Wednesdays at 11 am, only on Viasat1 Ghana.