OBOUR APPOINTED AS A DEACON 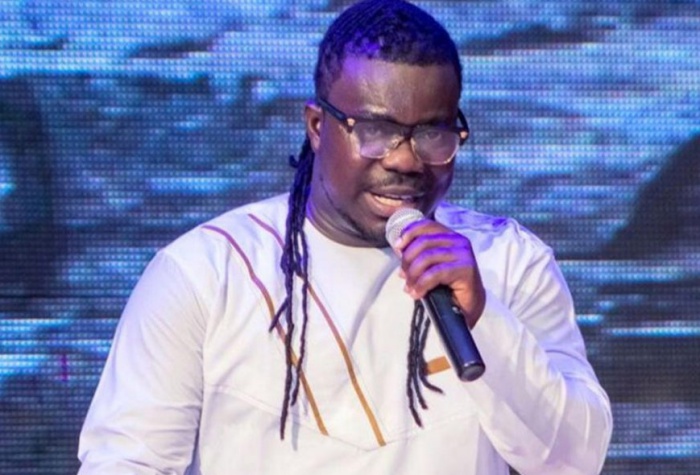 The President of the Musicians Union of Ghana (MUSIGA), Bice Osei Kuffour known in music business as Obour has been appointed a Deacon in his church.

The hip life musician who acceded the MUSIGA Presidency in 2011, told Graphic Showbiz in an interview that apart from his administrative duties for the musicians union, he was also close to God hence his appointment as Deacon at the Redemption Power Ministries in Sakaman, Accra.

“I feel very humbled by the appointment and see it as an opportunity to continue doing the Kingdom business while working on my own salvation with fear and trembling”, he said.

“The more a man grows, the more friends, the more enemies he makes so taking up more responsibilities in Church is my way of drawing closer to God,” he added.

He also added that God gave him his gift of creativity so it is better to use it to progress the work of God and make the world a better place.

He further explained that since 2004, he has been using his music and other God-given talents to assist his community and society positively for a better world and he is still pursuing that vision.

Previous “I SINCERELY FORGIVE THOSE WHO ACCUSED ME OF MURDER” – Davido
Next Photos: GIFTY ANTI’S TRADITIONAL BABY NAMING CEREMONY