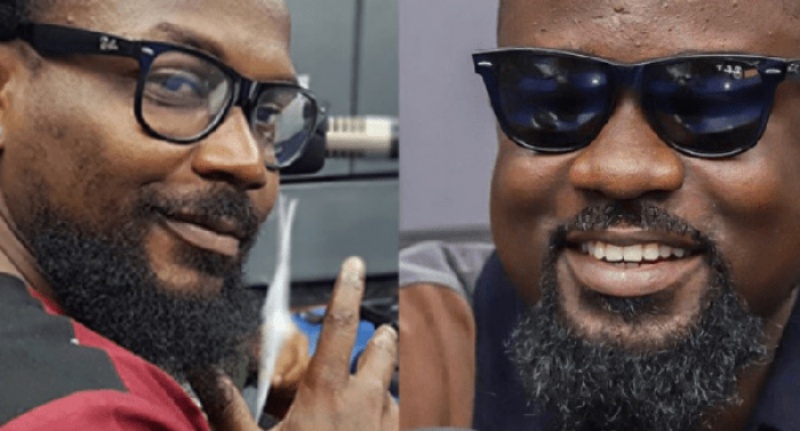 Ghana’s BET Award-winning Rapper Michael Owusu Addo, known professionally as Sarkodie and African Dancehall King, Samini have asked their fans and followers to give President Nana Addo Dankwa Akufo-Addo the chance for a second term in office in this year’s elections.

In his new song titled ‘Happy Days’, featuring Kuami Eugene, Sarkodie indicated that Akufo-Addo has implemented a number of good policies that are benefitting all Ghanaians.

According to the “Brighter Day” Rapper, these policies, include the free Senior High school as well as the uninterrupted power supply to homes and industry. Adding that Ghanaians did not enjoy these policies that are being witnessed currently during the previous NDC administration.

“We all spoke against the dumsor (erratic power supply) and the high inflation rate and so if these have been solved at the moment with Ghanaians also enjoying free SHS, then all I can say is that Nana Akufo-Addo should continue for another four years,” he said in the song.

MOBO award-winning Dancehall artist Samini has also endorsed President Akufo-Addo for a second term in his song titled “Kpoyaka” in which he reechoed the achievements of the president ranging from the agric, service, manufacturing and industry sectors of the economy.

“Nana show boy is number one on the ballot, Nana continues with the work because you have delivered,” Samini said.