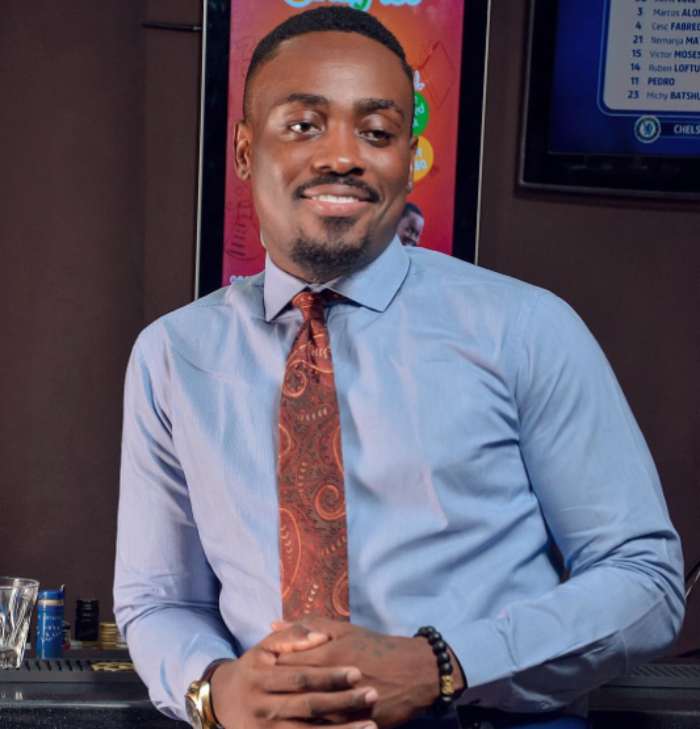 The actor opened up on “Celebrity Ride with Zionfelix”