I DATED YVONNE NELSON WHEN I WAS 19 – D-Black Reveals 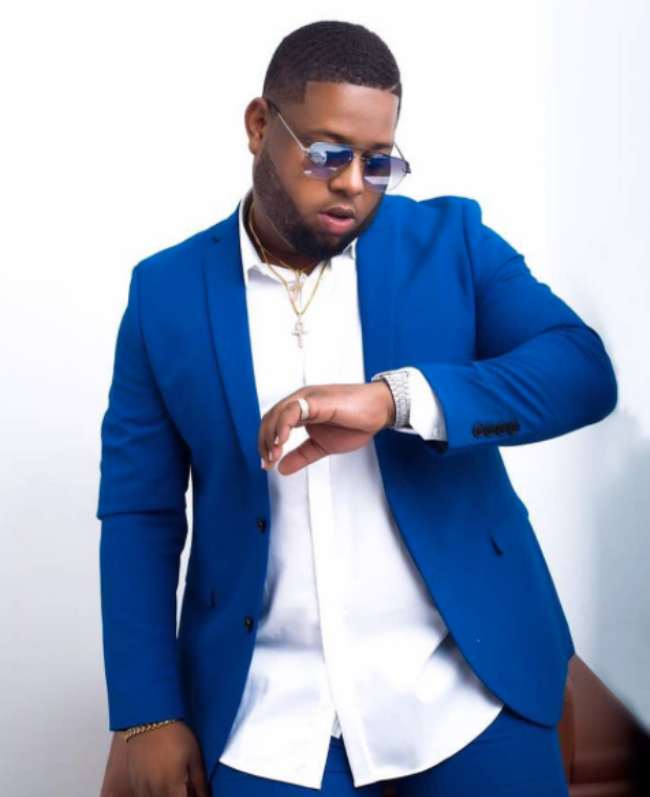 Rapper/Businessman – Desmond Kwesi Blackmore better known by his stage name D-Black has disclosed that Yvonne Nelson was his girlfriend when he was nineteen years of age and entering University of Cape Coast.

According to the Rapper who is CEO – Black Avenue Muzik, things did not work out very well between them because they had to part ways with each other because they went to different schools and could not cope with the long distance relationship.

He said “I dated Yvonne Nelson when I was nineteen years old. I dated her before I became D Black and she became the Yvonne Nelson that we all know”, he revealed in a recent interview.

The Rapper also disclosed that he is close friends with Deborah Vanessa, the “Uncle Obama” hitmaker used to date one of his friends sometime back. 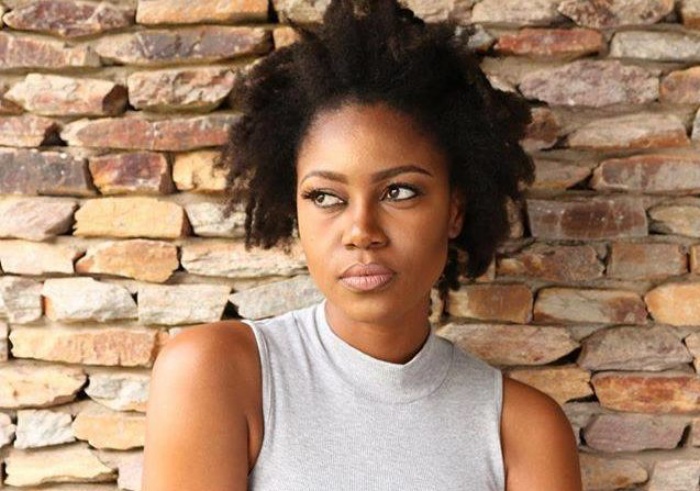 However, Yvonne said she would not date any man from the entertainment industry after her past experiences and she has disclosed that she would no longer discuss her relationship and her private life in the media .

Previous Fotos: CELEBS ON THE RED CARPET AT GOLDEN MOVIE AWARDS 2017
Next “I DON’T AGREE WITH THOSE WHO SAY MY CAREER IS DYING”- Samini