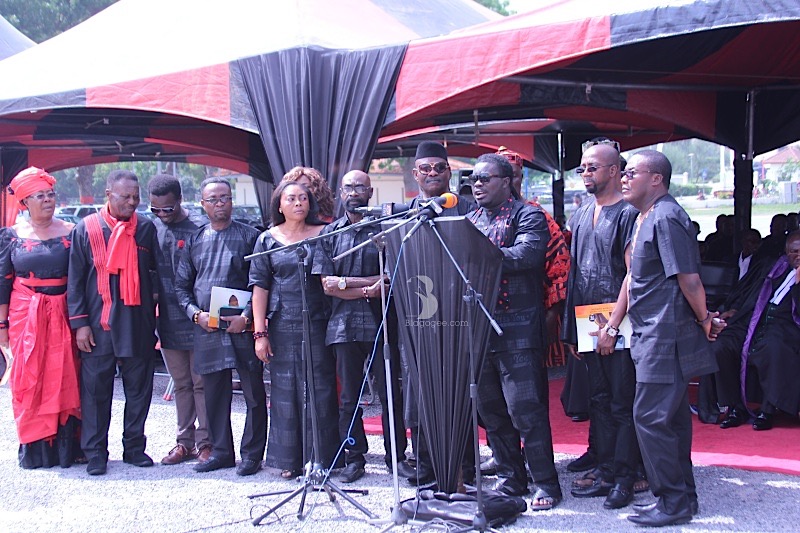 Ghanaian highlife music icon, Paapa Yankson was given a state burial service at the Statehouse in Accra, with President Nana Akufo-Addo in attendance.

The solemn ceremony set against the background of the beautiful scenery of the Parliament House brought together the old and young alike, whose lives the highlife veteran has affected with his music.

As people file past the casket, not a lot of tears are shed nonetheless, perhaps an indication of a full life well lived by Paapa Yankson.

The mounted stage with the legends picture in the backdrop will surely experience performances from his colleagues, who will say goodbye to him for the last time. He will be remembered for contributing to the edification of souls with his voice and his music.

Some musicians at the event include Pat Thomas, Rex Omar, Yaw Sarpong, Daughters of Glorious Jesus, AB Crentsil. The late Paapa Yankson passed away after a short illness on July 21, 2017. He was 78 and was buried on Saturday October 21, 2017.

The 73-year-old who had been ill for some time died in his sleep at his Dansoman residence few weeks ago. The Late Paapa Yankson was honoured at the 2017 Ghana Music Awards whiles on his wheelchair and promised to release an album until his demise. 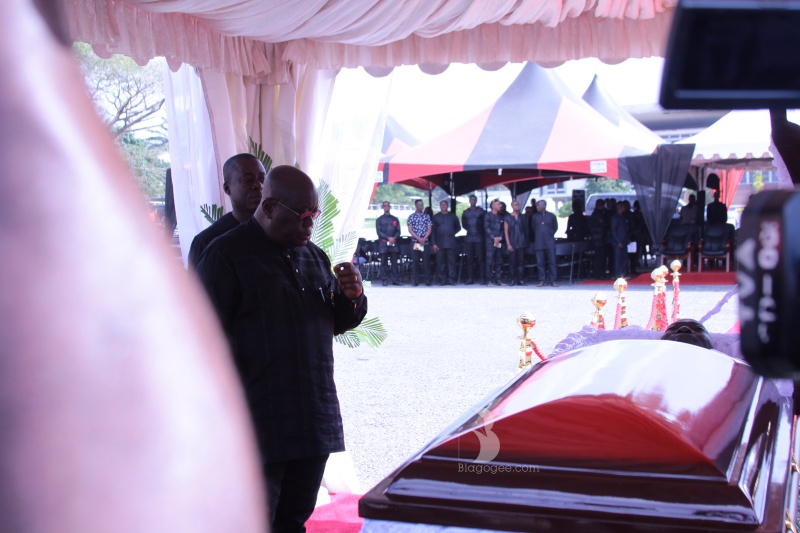 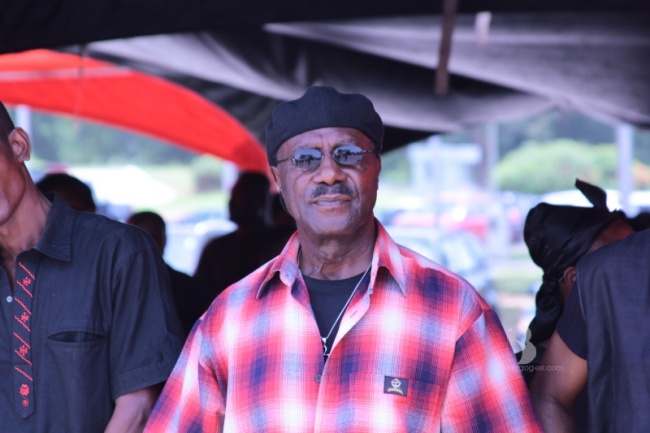 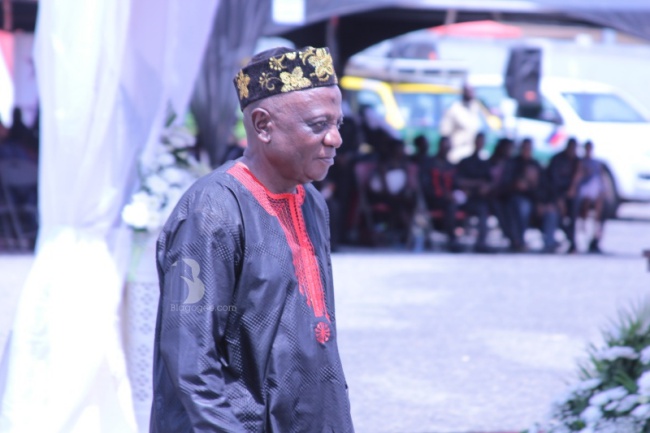 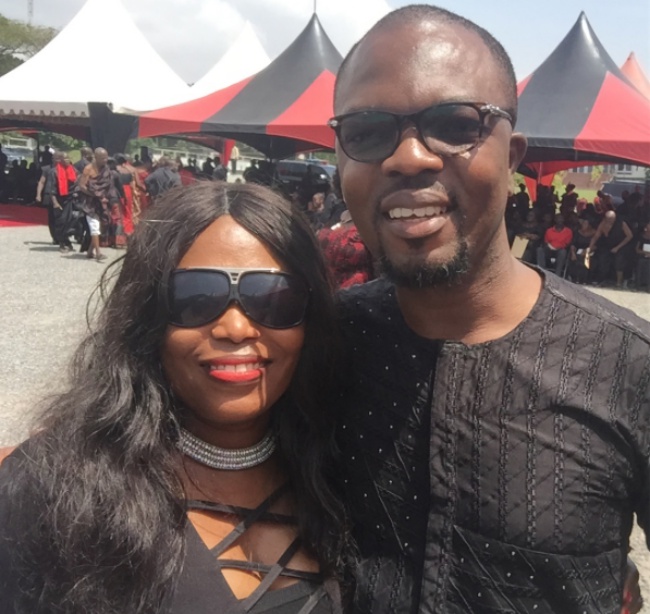 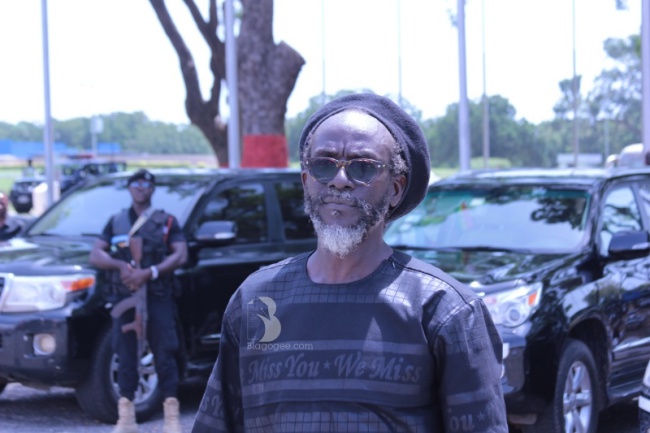 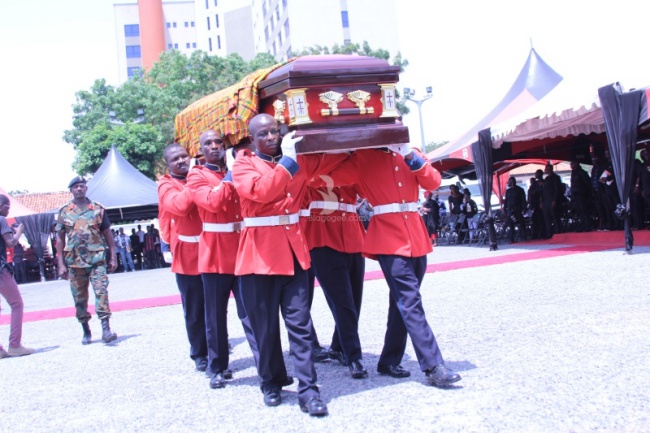 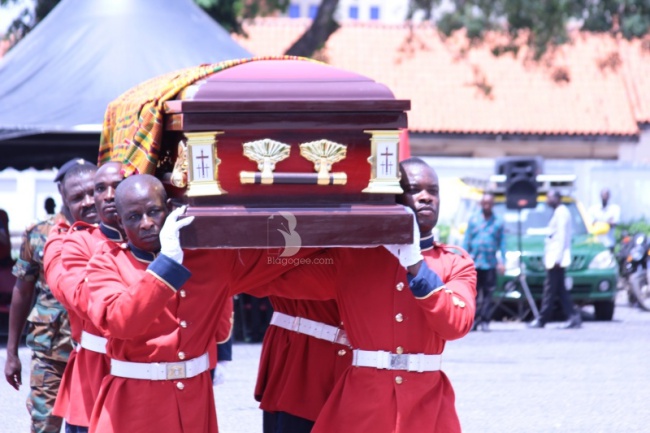 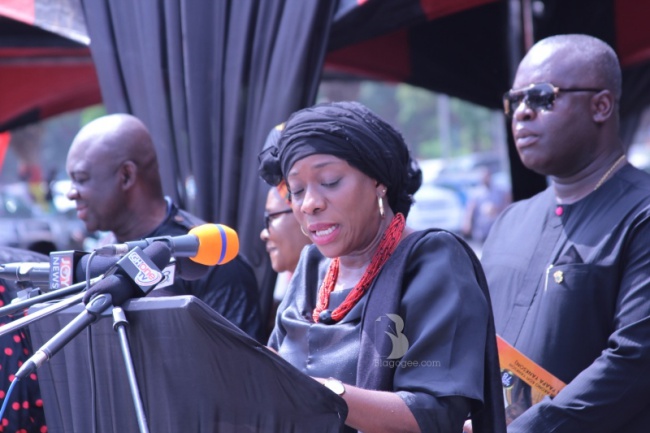 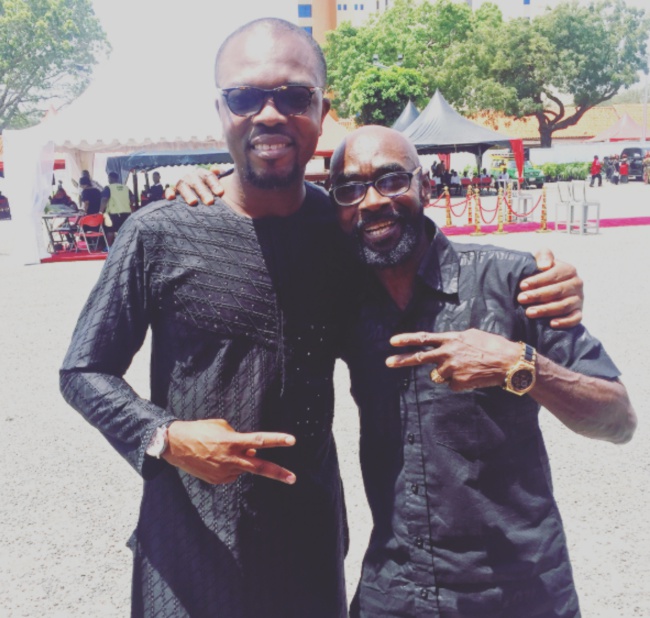 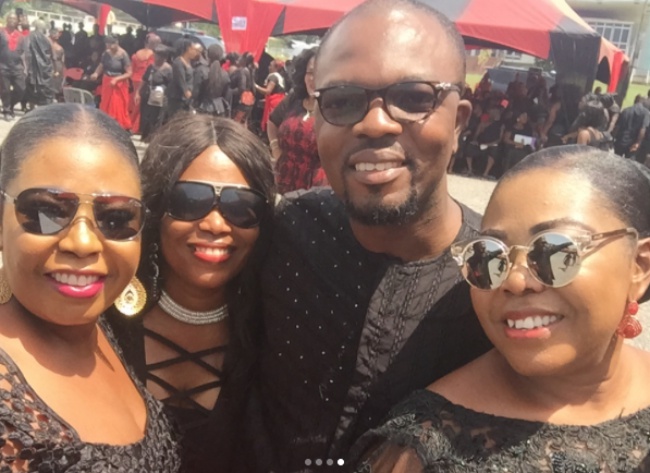 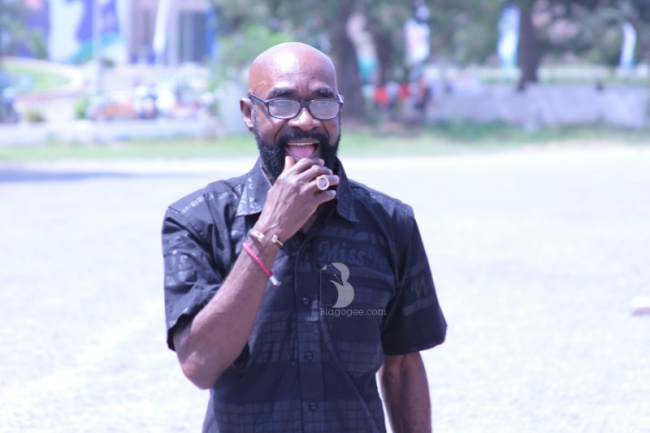 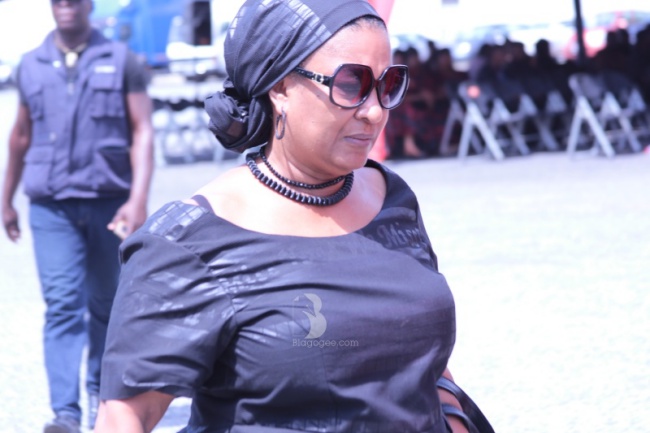 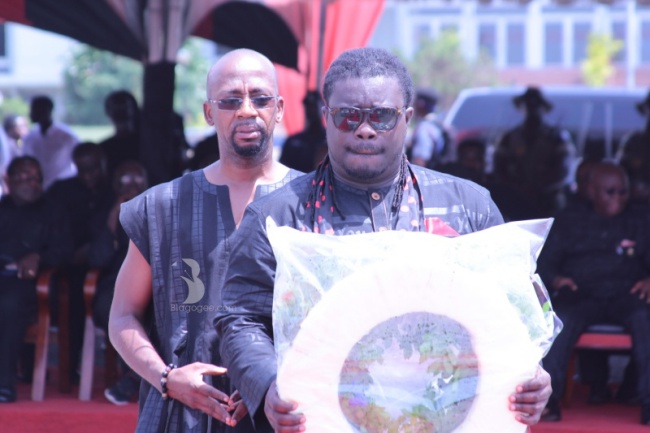